Widely regarded as the greatest Spanish composer of the twentieth century, Manuel de Falla developed an interest in native Spanish music. From 1907 to 1914 he lived in Paris where he met, and was influenced by, Ravel, Debussy and Dukas. Several of his key works are very regularly performed across the globe, and in addition often choreographed in ballet and dance works. 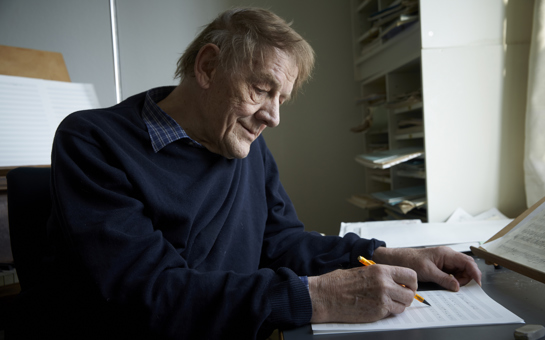 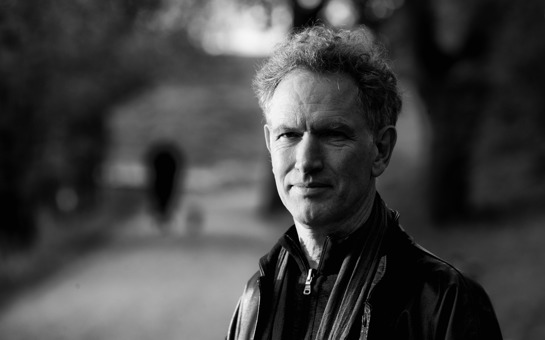 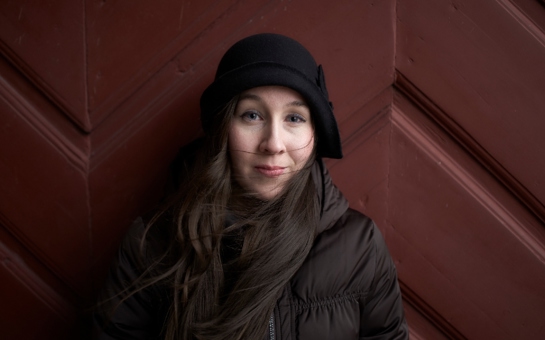 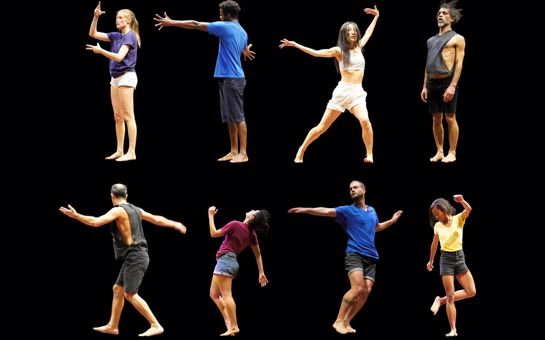 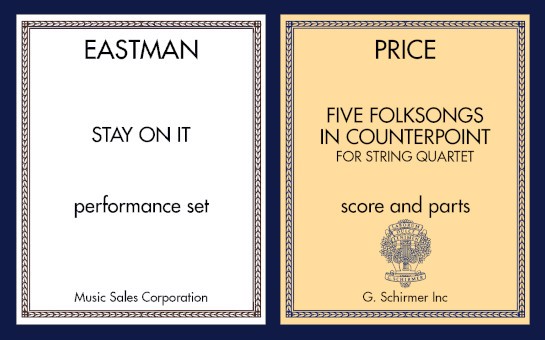 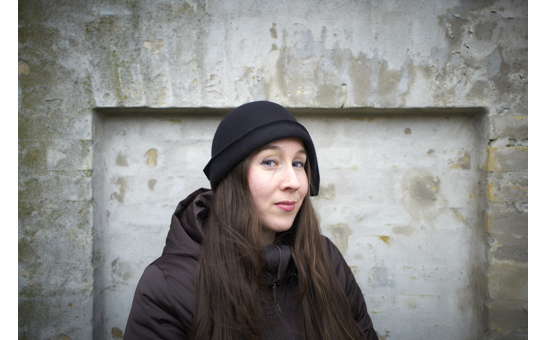 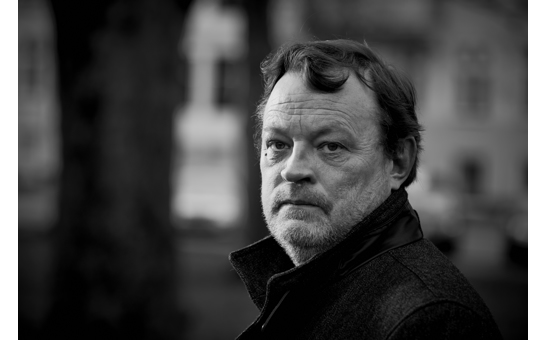 Bent Sørensen wins Artist of the Year & Album of the Year, New Classical at the P2 Music Awards
More News >