G. Schirmer to Publish Hundreds of Works Lost in the Holocaust

We at Schirmer and Wise Music Group are especially honored today. Exilarte has been a beacon of light since 2006 as the leading institution in locating, restoring, and making available musical works by composers lost during the Holocaust.Through our partnership with Exilarte, our goal is to continue and expand upon their mission of restoring, preserving, and disseminating the work of composers whose lives, work and artistry were tragically cut short.

We are delighted to announce that G. Schirmer, Inc. (part of Wise Music Group) has signed an historic agreement with the Exilarte Center for Banned Music in Vienna, Austria, the world’s leading center for the restoration, preservation and publication of composers banned by the Nazis during World War II.

G. Schirmer and Exilarte will make available more than 400 musical works — over 300 songs, 100 chamber music works, 50 orchestral works, several vocal and stage works, and numerous film scores, all of which have yet to be published. G. Schirmer will act as the publisher for all works restored by Exilarte and, via Wise Music Group’s foundation, will provide continued financial support to Exilarte to guarantee the continued restoration, preservation, and publication of composers’ works banned during the 1930s and 1940s.

Currently, Exilarte’s holdings represent the estates of 30 composers and musicians; it is in negotiations to acquire five more estates. The catalogues include the works of such diverse musicians as legendary Hollywood composer Erich Wolfgang Korngold, the prolific Viennese star Walter Bricht, composer turned popular songwriter Wilhellm Grosz, and German art song writer Gustav Lewj. Like another Hollywood luminary, Franz Waxman — whose extensive catalogue of film scores and classical works was acquired earlier this year by G. Schirmer — they and many others fled their homelands for exile in the United Kingdom and the U.S. Others perished in the Holocaust. 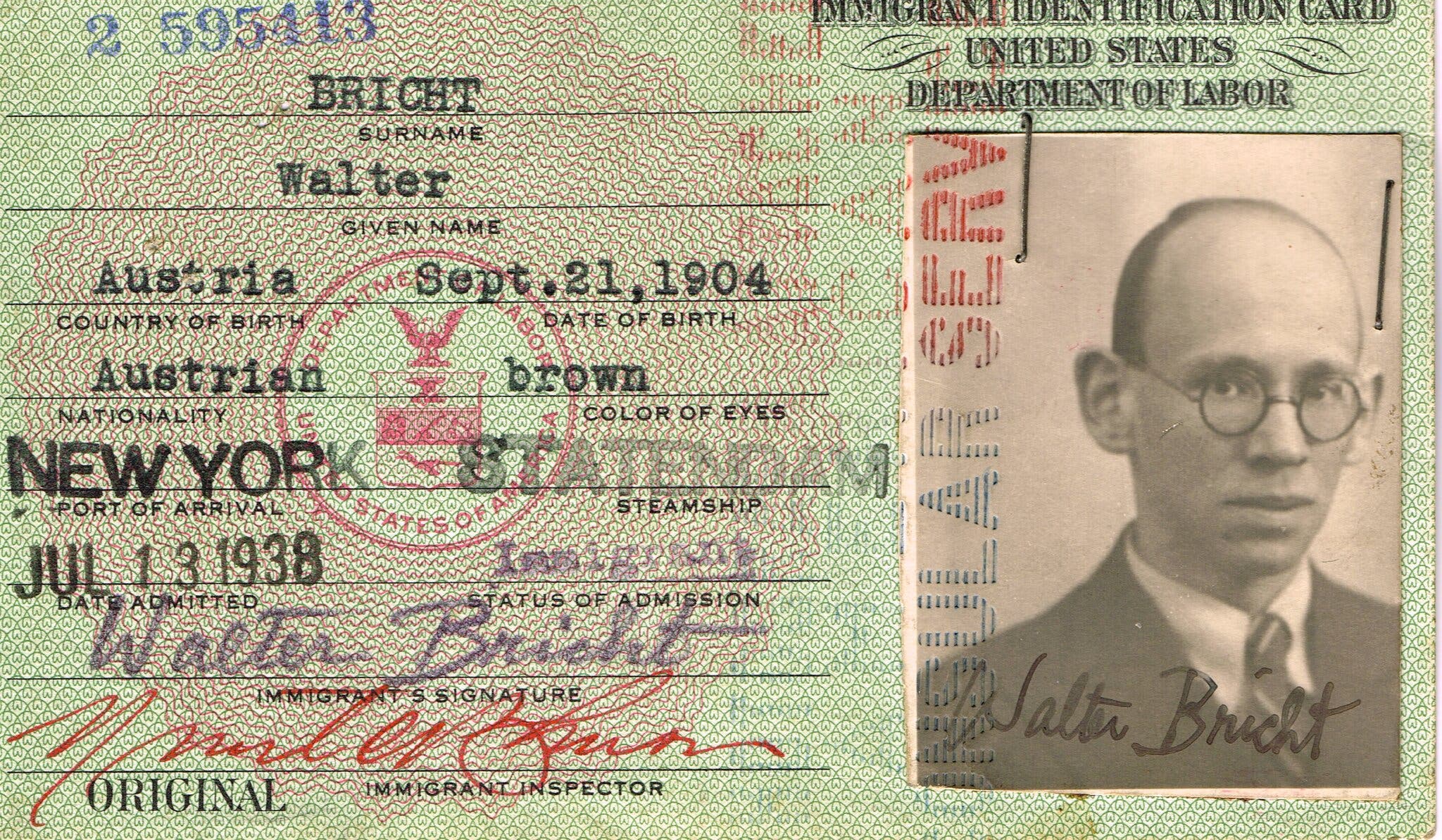 Read more on our press release.