Premiere recording of Sila: The Breath of the World by John Luther Adams

Released on 23 September, the premiere recording of Sila: The Breath of the World (2013) by John Luther Adams. First performed outdoors at New York’s Lincoln Center, the composer describes the 60-minute piece as “an invitation to stop and listen more deeply”. The new recording features The Crossing choir, JACK Quartet and musicians and percussionists from the University of Michigan in a recording that pushes the limits of how to capture multiple ensembles of musicians in one setting.

‘In Inuit tradition the spirit that animates all things is Sila, the breath of the world. Sila is the wind and the weather, the forces of nature. But it’s also something more. Sila is intelligence. It’s consciousness. It’s our awareness of the world around us, and the world’s awareness of us. In this time when we humans are so dramatically changing the earth, Sila: The Breath of the World is an invitation to stop and listen more deeply.’ – John Luther Adams

Sila: The Breath of the World is released on the Cantaloupe Music label (CA21177).

Read more and purchase the album via Cantaloupe Music.

Watch the world premiere at Lincoln Center from 25 July 2014 with an introduction by composer John Luther Adams. 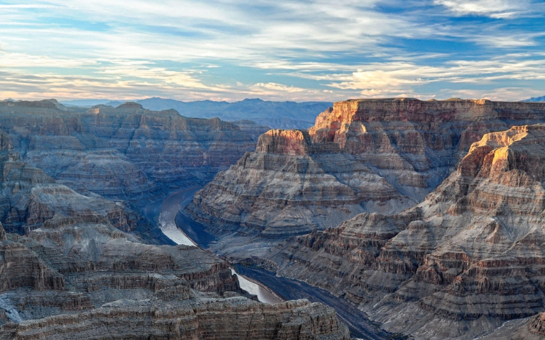 10th February 2022 World Premiere of A Brief Descent into Deep Time by John... 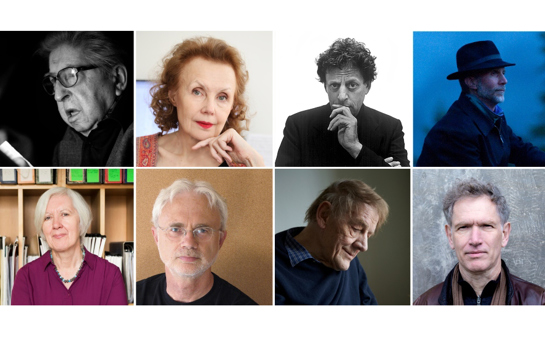 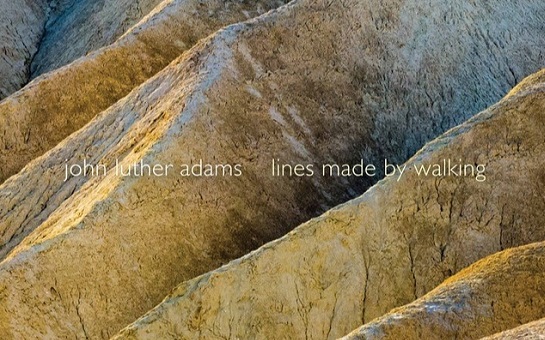