Wise Music Group is releasing two new podcast series in celebration of their fiftieth anniversary – Composing Myself and Wise Choice.

Composing Myself is presented by CEO Dave Holley and Creative Director Gill Graham. Over the course of this series, they talk to various Wise composers around the world about their lives in and out of music.

In the first episode, released on 7th September 2022, Dave and Gill speak to genre-bending Leicestershire husband-and-wife duo and Wise Music artists The Daydream Club. Tune in to hear them discuss the myriad joys of studio life, the difficulty of picking the greatest Björk and Radiohead songs, LIPA life, the intricacies of playlist curation, the hidden mystery of a simple coin toss and Dave’s lovingly crafted Beatle Premier League. Plus, an introduction to The Daydream Club’s very own Wise Music podcast and a complementary series to Composing Myself, Wise Choice.

Wise Choice is the second series celebrating 50 years of Wise Music and taking the opportunity to delve into the vast catalogue of incredible songs and artists that are part of the Wise family. The show is hosted by Wise Music songwriting and composing team Adam and Paula Pickering aka The Daydream Club. They asked the Wise Music teams from all over the world to choose their absolute favourite songs from the catalogue (their Wise Choice). From this list Adam & Paula investigate the history surrounding the songs and where the story leads them with connections to other notable versions, covers and samples.

The first episode focuses on Minnie Riperton, looking at her story and the songs and artists that are connected to her, including Stevie Wonder, the Rotary Collection, Nuyorican Soul, 4Hero, Jurassic 5 and A Tribe Called Quest. The second episode delves into WMG’s collection of reggae classics.

New episodes every Wednesday…available on all platforms. The first four episodes are: 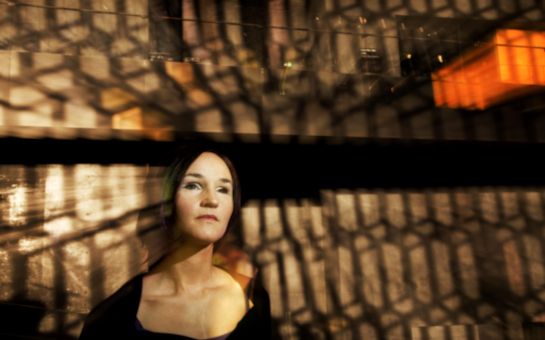 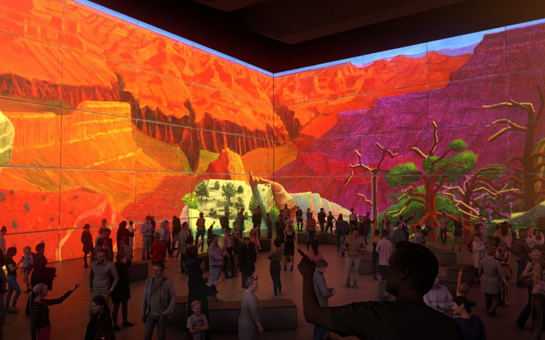 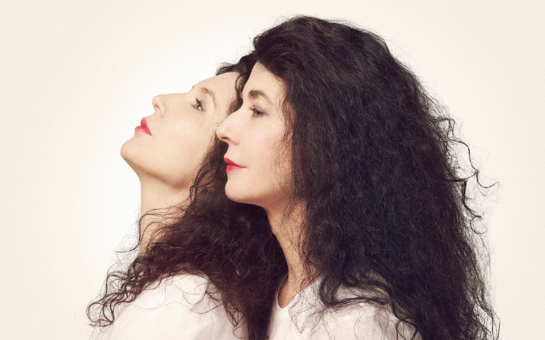