Trumpeter Håkan Hardenberger and the Boston Symphony Orchestra under Music Director Andris Nelsons will give the US Premiere of the Trumpet Concerto 'night-sky-blue' by Helen Grime at Tanglewood Music Festival on July 10.

The concerto, whose subtitle is taken from a poem by Fiona Benson, was inspired by the theme of night; in particular images of nocturnal life. Following its premiere earlier this year, in a review for the Times, Rebecca Franks praised the music’s ‘enigmatic, introspective and uncertain’ mood.

These performances continue an association with Tanglewood which goes back to 2008, when Grime was awarded a Leonard Bernstein Fellowship to the Tanglewood Music Center where she studied with John Harbison, Michael Gandolfi, Shulamit Ran and Augusta Read Thomas. Oliver Knussen conducted several of her works at the festival in 2012, and 2019 featured the premiere of her orchestral commission Limina.

Further ahead, Grime’s music features at the Graffenegg Festival with the Austrian premieres of her Percussion Concerto and Near Midnight on July 17 and 24 respectively. Leila Josefowicz will perform the 2016 Violin Concerto throughout the 22/23 season, beginning with its North American Premiere with St Louis Symphony Orchestra on November 11. The forthcoming season will also see the rescheduled world premieres of It will be spring soon by soprano Ruby Hughes and the Swedish ensemble Musica Vitae, as well as a new orchestral piece Meditations on Joy by the Los Angeles Philharmonic. 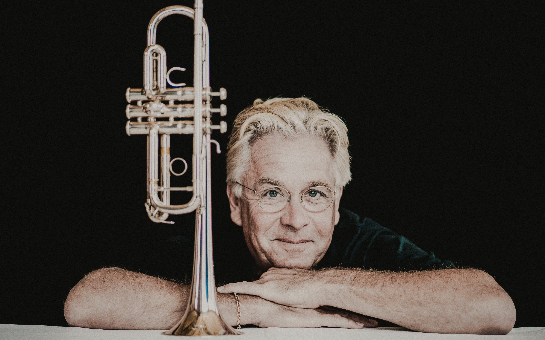 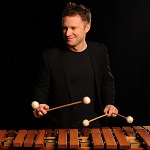