Helios, the 1994 concerto for oboe by Thea Musgrave, will receive its German Premiere this June with soloist Juri Vallentin and the new German chamber orchestra Ensemble Reflektor. There will be three performances in Usingen, Hamberg and the Leuphana University of Lüneburg from June 24-26.

Helios was commissioned by the St Magnus Festival in Orkney for oboist Nicholas Daniel, and would spark the beginning of a long artistic collaboration between the composer and the soloist which would see the composer create an impressive body of work for the instrument (see Two’s Company (2005), Cantilena (2008), Night Windows (2006), Dawn (2012), Whirlwind (2018)).

Helios takes its inspiration from Greek Myth, in which the titular Sun god would drive his chariot and horses across the sky, where, after nightfall, he would sail along the ocean stream which circled the globe. The seating of the orchestra is such that visually the solo oboe stands at the helm of his ‘chariot’ while the horses are represented by a group of ‘concertante’ players (four woodwinds, two horns and one trumpet) and when these players stand as the horns reveal a theme in thirds at the climax of the first section. Played in one complete movement, Helios is complete with Musgrave's trademark frenetic rising lines, intense orchestral colour and flourishes with romantic inflexions.

Although only founded in 2019, Ensemble Reflektor has already registered notable success. In their first year they received the Max-Brauer-Prize for its civic engagement in northern Germany as well as releasing their debut album ‘Gewaltakt’ to rave reviews. In 2020 they became the first orchestra to be appointed laureate of the NORDMETALL-Ensemblepreis of the Festspiele Mecklenburg-Vorpommern. They have been invited to perform at Konzerthaus Berlin, Alte Oper Frankfurt and the ZKM Karlsruhe (Center for Art and Media Karlsruhe) among many others. The musicians of the orchestra develop programs collectively, in which diverse works across different genres thematically interconnect. Whether in clubs or in industrial warehouses, as an orchestra or in chamber groups, the musicians create a special proximity to their audience through their different approach. Visit website 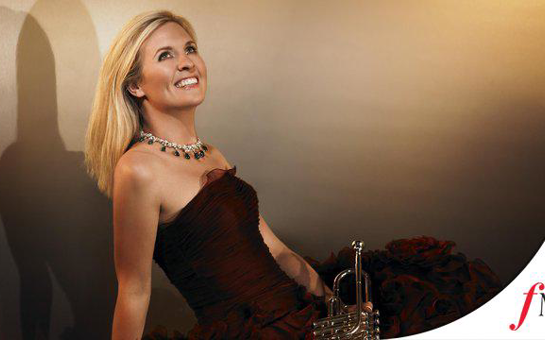