On June 6 the world premiere of the new orchestral work Spolia by the Norwegian composer Eivind Buene will take place as part of BeEnigma at Elbphilharmonie Hamburg. The TONALi Orchestra will perform under the direction of Garrett Keast. The premiere will be streamed on Youtube and recorded by NDR, a second concert will take place on June 12 at Malzfabrik Berlin.

Spolia has been composed as part of the BeEnigma event initiated by the award-winning TONALi education project. As a one-hour composition, BeEnigma portrays the contemporary Ludwig van Beethoven with five renowned composers, including Eivind Buene. The concerts were organised by 120 pupil managers. In addition, musicians of the orchestra will give short concerts in partner schools, which will be organised by the student managers for the whole school community and in which the musicians will introduce BeEnigma and invite them to attend the tour dates. 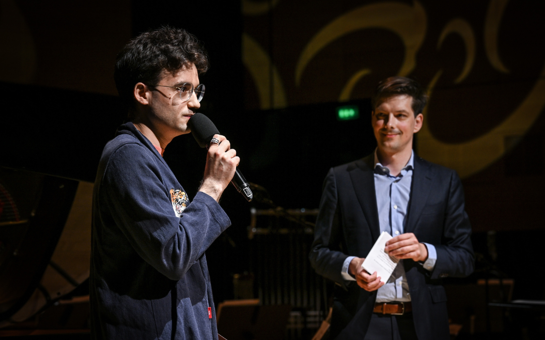 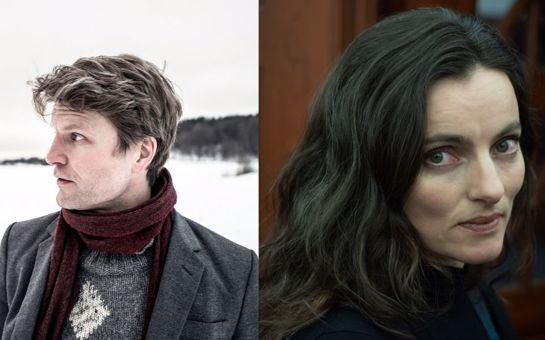 2nd May 2018 Eivind Buene | A Posthuman Guide to the Orchestra