The publication of a new memoir by John Luther Adams charting 40 years spent living in Alaska coincides with the release of two milestone recordings of his work later this month.
The new book, Silences So Deep, is published by Farrar, Straus and Giroux on September 22. In it, Adams reflects on the people and landscapes that have influenced his life and music, as well as the ways in which environmental activism has shaped his art.
READ: 'I want my art to matter. I want it to be of use'
On September 18, Cold Blue Music releases the latest in its series of recordings of Adams’ string quartets. Lines Made by Walking features the eponymous fifth quartet alongside his second quartet, untouched, performed by the celebrated JACK Quartet.
The following week, on September 25, Adams’ orchestral landmark ‘Become’ trilogy is released for the first time as a complete set of recordings. The limited-edition CD set from Cantaloupe Music includes the premiere recording of Become River as well as new mixes of Become Ocean and Become Desert, each performed by the Seattle Symphony Orchestra conducted by Ludovic Morlot. The recording of Become River will be available digitally from September 18.

In recent months, performances of John Luther Adams’ music have taken place in many unexpected locations, defying concert hall closures and creating a virtue out of the need to socially distance. The JACK Quartet has performed The Wind in High Places at a parking garage in New Jersey and in a canyon in Utah, while outdoor performances of Sila: The Breath of the World have taken place at the Great Lakes Chamber Music Festival in Michigan and in Oberlin, Ohio. Having created an ingenious video remix of Ten Thousand Birds, ensemble Alarm Will Sound went on to give outdoor performances on the work at several outdoor venues in New York State.

On October 29, Third Angle New Music will present a portrait concert of Adams’ music in Portland, Oregon, featuring the premiere of his latest string quartet, Noctilucent. Pianist Eliza McCarthy will perform Tukiliit (The Stone People Who Live in the Wind) and Among Red Mountains in a concert at King’s Place on October 24 as part of the London venue’s Nature Unwrapped season. 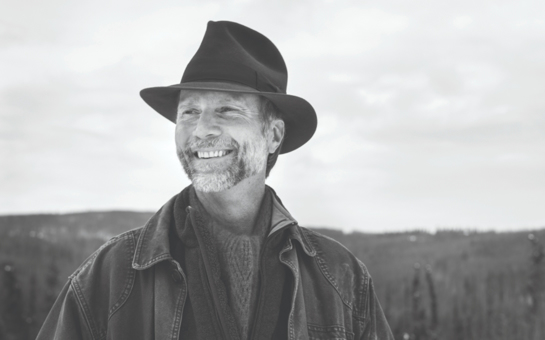 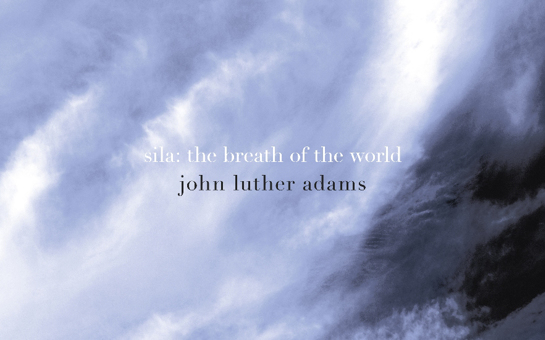 23rd September 2022 Premiere recording of Sila: The Breath of the World by J...