“In 2018, I had listened — really listened — to a new-to-me recording of Vivaldi’s Four Seasons. And I marveled: not only at the score’s vigor and clarity, but at its innocence, too — as it portrayed each season offering its own delights and terrors while still yielding, safely, to the next. The recording finished: I turned to the news and learned that — due to the latest in our series of once-in-a-lifetime-except-now-every-year storms — a hurricane had left the city of Houston nearly drowned. Vivaldi couldn’t write those scores today, I thought. But — if he were alive now, and knew what we know — what would he write? Last Year is my answer.” — Mark Adamo

Adamo continues to stay active in the world of opera, with a new production of Becoming Santa Claus debuting at Chicago Opera Theatre December 11-19. Little Women will be seen in its UK debut this summer with Opera Holland Park and Pittsburgh Festival Opera will be releasing a version of Lysistrata created specifically for film later in 2022. This past summer, The Lord of Cries, his first opera with John Corigliano, premiered at Santa Fe Opera. 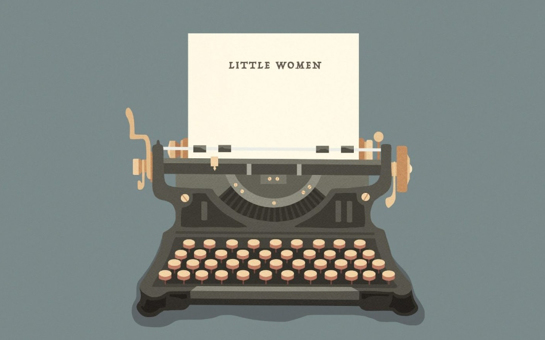