At the top of the 22/23 season, composer Donnacha Dennehy enjoys a number of world and country premieres across the United States and Europe.

Land of Winter is an evening-length score written for Alarm Will Sound and dedicated to their Artistic Director Alan Pierson. Partitioned into twelve movements, Dennehy renders the passing of a year’s time with his signature blend of lyricism, patterns, and microtonality. Land of Winter has a preview performance September 9, 2022 at Princeton University, where Dennehy is on faculty, in advance of its September 15 world premiere at Beethovenfest Bonn.

“The Latin name for Ireland was Hibernia, which translates as ‘land of winter.’ I suppose the country seemed cold to the Romans,” remarks the composer, who was born in Ireland and often looks to his homeland for musical inspiration.

“It seems cold to many, especially in July. In a way it is the quality of light that demarcates the seasons, from the shorter days of grey or piercing light in the winter to the much longer, warmer but mercurial light of summer. I like this play between light and time, and it inspires the connection between expanding and contracting temporal processes and harmony, often overtone-hued, in the piece. Occasionally the resonance of the term 'land of winter' — something perennially stuck in its last cycle — engenders a terrifying force in the piece (the linear push towards death perhaps or even a kind of climate endgame). Comfort and re-generation are found in the circular recurrences and variations.”

On September 16, Beethovenfest presents the European premiere of Dennehy’s masterpiece for viola de gamba and strings, Tessellatum. This performance features Alarm Will Sound and gambist Liam Byrne, for whom Dennehy composed the piece. His latest opera with librettist-director Enda Walsh, The First Child, embarks on a tour of Ireland September 14-25, following performances in Dublin and Galway last season.

In 2020, Dennehy completed work on his Violin Concerto, written for superstar soloist Augustin Hadelich. The score makes its US debut October 8-10 with Hadelich and the Oregon Symphony, conducted by Markus Stenz, in a new revision completed earlier this year. At the heart of the work is an oceanic slow movement, bookended by two splintering allegros; Dennehy plays on the dialogue of soloist and mass throughout. 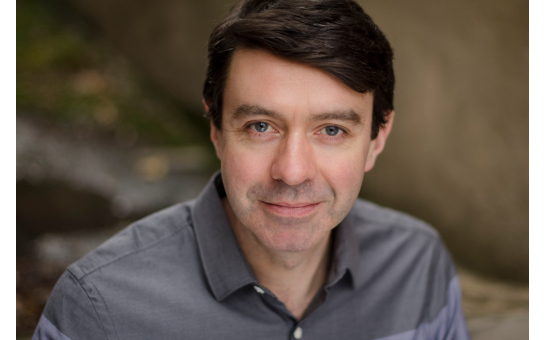 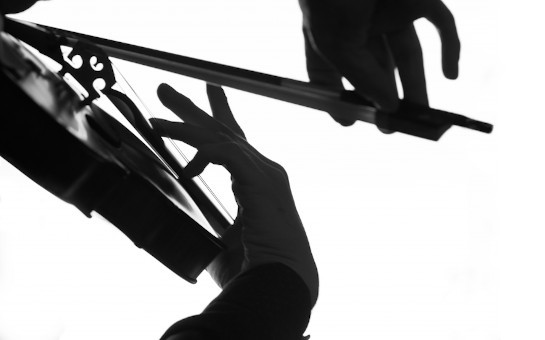 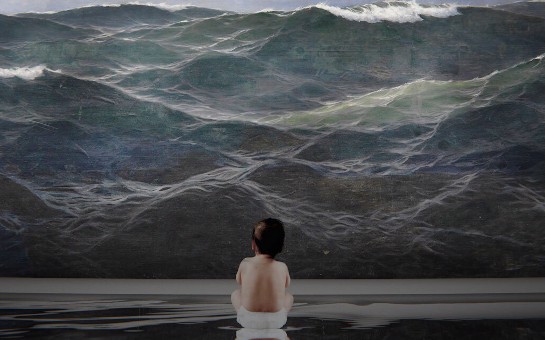