During the plenary session on May 20, 2022, Finnish composer Kaija Saariaho was elected as foreign associate member of the Académie des Beaux-Arts, one of the five academies of the Institut de France. The composer will occupy chair II, previously given to the Belgian art historian and curator Philippe Roberts-Jones (1924-2016). This is another well-deserved award for one of the most highly regarded and influential composers of our time.

Saariaho is a prominent member of a group of Finnish composers and performers who are now, in mid-career, making a worldwide impact. She studied composition in Helsinki, Freiburg and Paris, where she has lived since 1982. Her studies and research at IRCAM have had a major influence on her music and her characteristically luxuriant and mysterious textures are often created by combining live music and electronics.

Saariaho has claimed the major composing awards in The Grawemeyer Award, The Wihuri Prize, The Nemmers Prize and in 2011 was awarded The Sonning Prize. In May 2013, Saariaho was awarded the Polar Music Prize. In 2015 she was the judge of the Toru Takemitsu Composition Award. As well, in 2018 Kaija Saariaho was awarded BBVA Foundation Frontiers of Knowledge Award. Always keen on strong educational programmes, Saariaho was the music mentor of the 2014-15 Rolex Mentor and Protégé Arts Initiative. 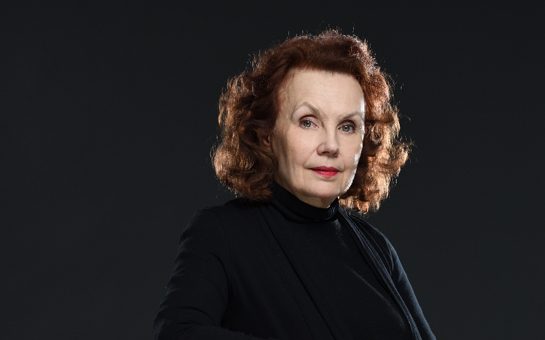