Du Yun’s newest opera, In Our Daughter’s Eyes, with a libretto by Michael Joseph McQuilken, premieres April 13-17 at LA Opera in a co-production with Beth Morrison Projects.

This 70-minute monodrama stars Nathan Gunn as a father-to-be coming to grips with his personal demons and his desire to become a man of whom his daughter will be proud. Unexpected complications take this flawed hero through deep personal challenges to find new reserves of purpose and his sense of self.

McQuilken directs this new production of In Our Daughter’s Eyes; Kamna Gupta conducts.

Du Yun’s chamber opera Zolle is presented in a diptych with her narrated string quartet A Cockroach’s Tarantella in a staged reworking by Du Yun and director Roscha A. Säidow of their Lucerne Theater production seen in October 2021. Scored for a chamber ensemble, voice, and spoken word, these performances feature Du Yun as narrator and Satomi Matsuzaki (Deerhoof) with the International Contemporary Ensemble. Performances are April 29 and 30 at New York University’s Skirball Center. 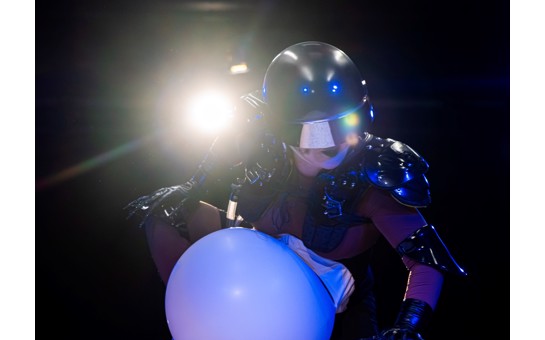 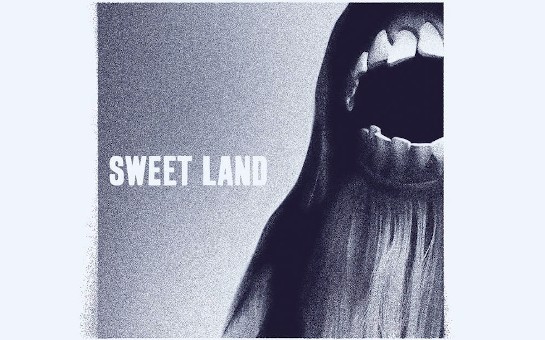