On October 27, the European premieres of the two operas by Du Yun A Cockroach’s Tarantella and Zolle will take place at the Lucerne Theater, Switzerland. Directed by Rosha A. Säidow and conducted by Alexander Sinan Binder, the Lucerne Symphony Orchestra will perform with Du Yun herself as narrator and Misaki Morino as soprano and Anna Bineta Diouf as mezzosoprano. In her two music theater works, Du Yun deals with questions of belonging and being lost between worlds: In the chamber opera A Cockroach's Tarantella, a cockroach describes the hardships of its life. In Zolle, a dead woman wanders between the worlds of life and the afterlife, between which she cannot decide - a game of musical past and present.

Director Rosha A. Säidow, who always seeks spatial installations for sound in her productions, sees Du Yun's works as acoustic escapes into a paradisiacal state.

Born and raised in Shanghai, China, and currently based in New York City, Du Yun works at the intersection of opera, orchestral, theatre, cabaret, musical, oral tradition, public performances, electronics, visual arts, and noise. Her body of work is championed by some of today's finest performing groups and organizations around the world. 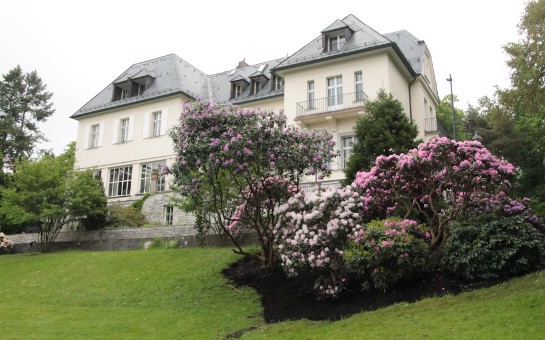