Poul Ruders’ The Handmaid’s Tale is back

In 1985, Margaret Atwood wrote her gripping and chilling dystopian novel The Handmaid’s Tale. Set in a totalitarian, patriarchal society – The Republic of Gilead – where human fertility is waning, and fertile women are kept as breeding slaves.

In 1998 Poul Ruders finished his opera based on Atwood’s novel, with a libretto by Paul Bentley.

The Handmaid’s Tale premiered in Copenhagen over 20 years ago on March 6, 2000 at the Royal Danish Opera with conductor Michael Schønwandt. Directed by British Phyllida Lloyd, with designs by Peter Mcintosh.

Since then, it has been staged the world over and is now finally returning.

Ruders tells the story of suppression, terror and dreams of freedom in colourful and intense music which follows the destiny of the main character, Offred.

Opera has always told the stories that point beyond our everyday lives: stories of love, war, absurdity and humour, as well as painful, scary and dark stories. The dystopian tales are among some of opera’s most gripping and powerful, especially in contemporary opera. Even though they often take place in the future, they always tell us about our society today and express emotions that are universal and timeless.

A powerful new production with an exceptional cast including mezzo-sopranos Kate Lindsey as Offred, Susan Bickley as her mother, soprano Emma Bell as Aunt Lydia, and John Findon as Luke.

A new production sung in librettist Paul Bentley’s English version, in accordance with the composer’s wishes.

Listen to the 2001 recording 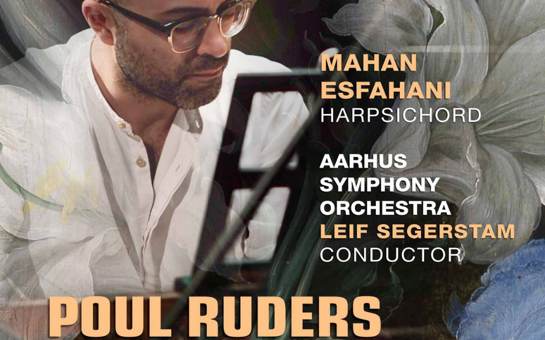 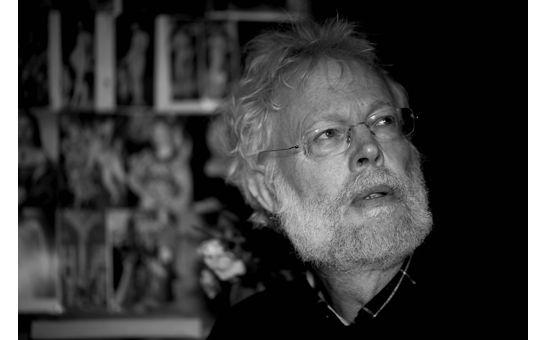