US premiere of orchestral version of Fog by Salonen

On February 11, the LA Philharmonic’s Conductor Laureate—now Music Director of the San Francisco Symphony—Esa-Pekka Salonen leads the LA Phil in the US premiere of the orchestral version of Fog.

The performance takes place in Walt Disney Concert Hall, LA with a second performance the following afternoon on February 12.

The original version of Fog, and now expanded for orchestra was written as a tribute to Canadian-born American architect Frank Gehry—whose portfolio includes the iconic Walt Disney Concert Hall, the venue for this concert—and this piece is a fantasy around the Bach E major Prelude from Partita in E (BWV 1006), which was the first piece of music Frank Gehry and Salonen heard in the Walt Disney Concert Hall while it was still under construction.

Bachtrack said of the piece after the world premiere "...this is the composer having fun with Bach: he [Salonen] starts with a crystalline opening which might be the snow of a Nordic winter, or indeed the shimmering sun from the metal shell of Walt Disney Hall, of which Gehry was the architect, and then takes the theme in all manner of whimsical directions." 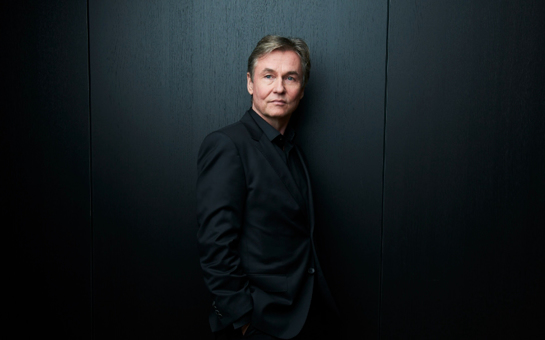 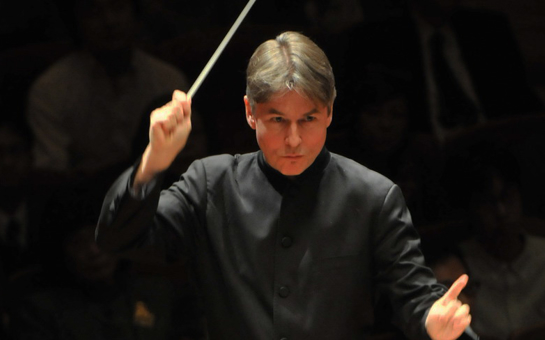 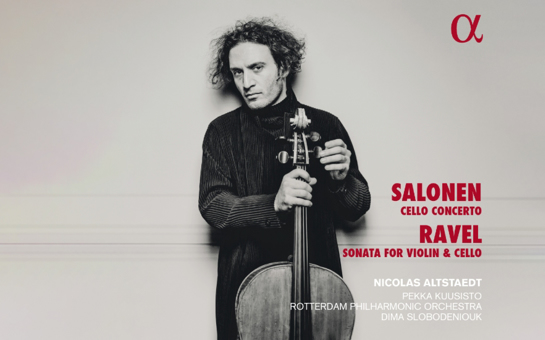 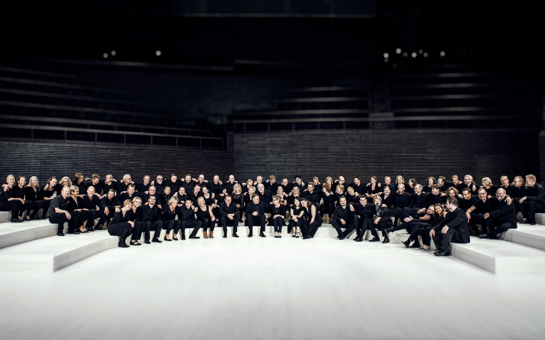 13th December 2021 World premiere of Kínēma for clarinet and Strings by Esa-...