World premiere of One Line, Two Shapes by Nico Muhly

The world premiere of One Line, Two Shapes by Nico Muhly will take place on September 17, featuring the WDR Symphony Orchestra, conducted by Cristian Măcelaru in Kölner Philharmonie. The piece has been commissioned as a part of the new WDR concert series ‘Miniatures of Time: Contemporary Music from its Creation to its Premiere’.

This is the second collaboration between the WDR Symphony Orchestra and Muhly. The orchestra previously commissioned Cello Cycles which was performed and recorded in 2019.

The composer received the commission for this new concert opener in the middle of the pandemic. Nico Muhly describes the piece as follows: “The strings begin with a very quiet chorale in the lowest register and begin rising higher and higher. Over this, a long, unbroken line unfurls in the woodwinds. These two processes continue throughout the piece, meeting at a final resolution. At various points, the rest of the orchestra provides sudden and occasional violent outbursts and interruptions, so there is a constant sense of instability and of the implied pulse going in and out of focus.”

A Carnival of the Animals for the 21st century 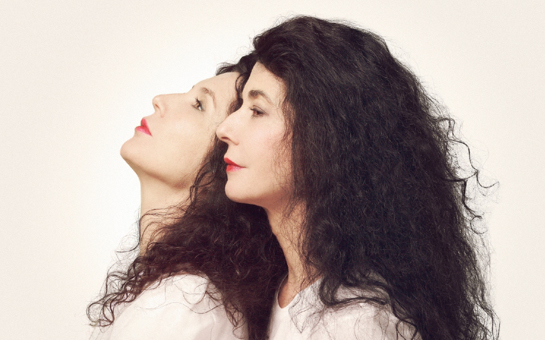