The BBC Orchestras and Choirs reflect on the year and celebrate the festive season with an array of performances featuring music and new commissions from composers such as Sibelius, Richard Allain, Messiaen, John Tavener, Barber.

On Christmas Day, Stephen Fry narrates an abridged version of Charles Dickens’ A Christmas Carol, set with music by Richard Allain on what is the 150th anniversary of Dicken’s death. The BBC Concert Orchestra, led by David Hill perform this commissioned piece for Chamber Orchestra and the premiere concert will be broadcast on BBC Radio 3 at 21.10 GMT.
An original 1996 version from Allain was scored for narrator and string quartet but the 2020 completion of a long-anticipated orchestral version sees the classical Victorian tale of ghosts, characters and events from Scrooge’s life accompanied by a series of musical scenes from Allain along with references to a number of Christmas carols woven in.

On Sunday 13 December, Physicist Professor Brian Cox joined the BBC SO and Principal Guest Conductor Dalia Stasevska to explore the questions raised by music and the Cosmos with the concert opening with Jean Sibelius Symphony No 5, mv III (arr Iain Farrington). This will also be broadcast on Wednesday 23 December, 2pm GMT on BBC Radio 3, part of BBC Radio 3’s Light In The Darkness season.

At 2pm GMT, Tuesday 22nd December, Sofi Jeannin, Chief Conductor of the BBC Singers, directs the BBC Singers in a concert of Contemporary Christmas Carols with readings. This selection of carols from the late 20th and 21st centuries includes Rocking (2007) by John Tavener, Dormi, Jesu by Richard Allain, Balulalow by Francis Pott and I Saw Three Ships by Stuart Nicholson.

Ding! Dong! Merrily on high arranged by Stuart Nicholson will open a programme of festive favourites live from London’s Barbican Centre with Bob Chilcott conducting the BBC Singers and special guests Jess Gillam and Katie Melua. The concert will be live on the Barbican’s website on 15 December at 17.00 GMT and broadcast the following Friday, at 19.30 GMT on BBC Radio 3.

On Christmas Eve, BBC National Orchestra of Wales conducted by Adrian Partington perform a studio concert exploring Christmas music and traditions around the world. The broadcast will be from 9pm on BBC Radio Wales and includes Choral Prelude on Silent Night from Die Natali from Samuel Barber 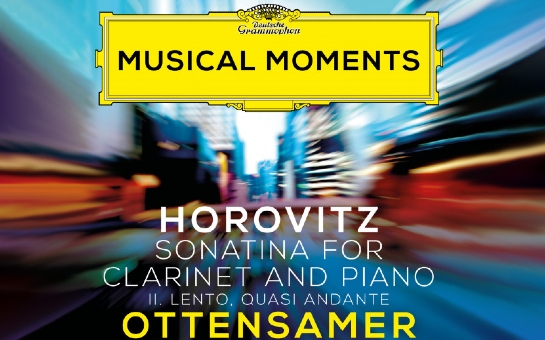