Deutsche Grammophon has released a recording of the slow movement of Clarinet Sonatina by Joseph Horovitz on October 30, 2020 in their series of “Musical Moments” – single-track recordings by leading classical musicians. It is performed by Andreas Ottensamer, principal clarinet of the Berlin Philharmonic, and Julien Quentin, piano.

Horovitz’s Sonatina, composed in 1981 and premiered that year by Gervase de Peyer and Gwenneth Pryor at Wigmore Hall, has become an established work in the clarinet repertoire, with international performances and over forty recordings.

It is a favourite piece of Ottensamer, who says “Just as a new lockdown is announced, it’s time to release this new single. A piece which has been part of my musical journey from early on and still doesn’t cease to touch me.”

Listen to this newly released track on Spotify


Deutsche Grammophon describes this series of 'Musical moments' as “moments of memories or reflection, a retrospect of the past or an anticipation of the future, that are enriched by hearing or thinking of a special piece of music in that same moment”. Further artists in the series include Daniel Barenboim, Yuja Wang, Nadine Sierra, Avi Avital and Albrecht Mayer just to name a few. 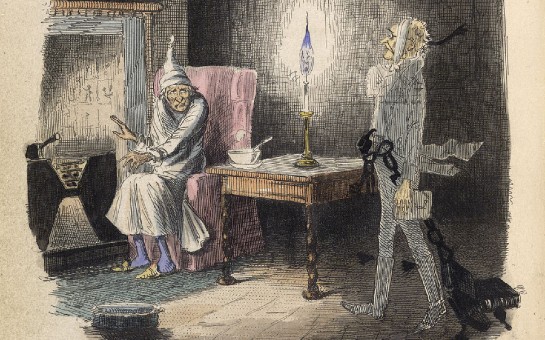