This year’s Music@Malling festival will present a focus on the chamber music of Brian Elias in a series of virtual concerts taking place from October 16 to 18. The works included in the survey of Elias’ music span almost 50 years of composition. They run as a thread through the festival's concerts, which will be streamed live from St Mary’s Church in the market town of West Malling, Kent. The earliest work, Five Pieces for the Right Hand, was written in 1969 while Elias was still a student at the Royal College of Music. The most recent, L’innominata, was written for cellist Natalie Clein in 2018.
Finding freedom - Brian Elias on 50 years of composition
In a free online event to open the festival, Artistic Director Thomas Kemp will interview Elias and fellow featured composer Mark-Anthony Turnage about their lives and music. Tickets for all concerts are available from the festival’s website.

Listen to the Brian Elias playlist on Spotify 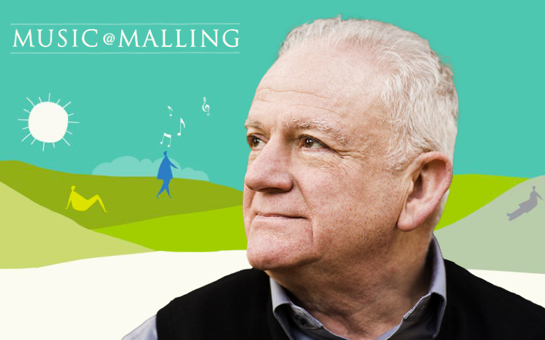