Widely considered by many film critics and historians to be one of the greatest films ever made, Sunrise: A Song of Two Humans, starring George O’Brien, Janet Gaynor, and Margaret Livingstone, won the Unique and Artistic Picture award at the very first Academy Awards ceremony in 1929. It also won the award for Best Cinematography for Charles Rosher and Karl Struss and Best Actress in a Leading Role for Janet Gaynor.

Although one of the first-ever films with a synchronized musical score and sound effects, the music was drawn from various sources and not created for the picture. For this world premiere presentation, Jeff Beal has created a new score for choir and chamber orchestra, bringing a human touch to the monochrome melodrama and reaffirming the Master Chorale’s long association with the film industry so prominent in its home city.

Joining the Master Chorale for this world premiere performance are soloists Holly Sedillos, soprano, Suzanne Waters, soprano, and Dermot Kiernan, tenor. There will be a Listen Up! pre-concert conversation with Jeff Beal, Grant Gershon and Classical KUSC Radio Host Alan Chapman at 6:00 pm. Please visit https://lamasterchorale.org/listen-up for more information. This program is made possible with generous support from donors to the Artistic Innovation Fund: Leeba R. Lessin, Philip A. Swan, and Priscilla and Curtis Tamkin; and the National Endowment for the Arts. 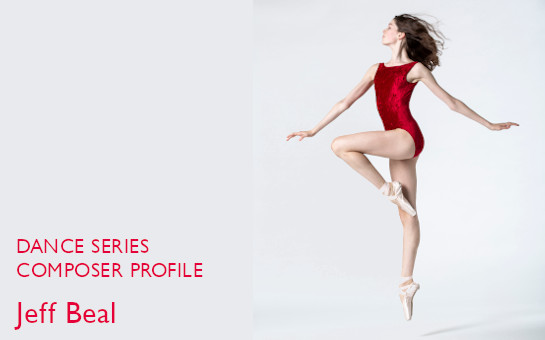