Out Now – Lior Rosner Sugar Plum on the Run

A re-imagining of Tchaikovsky's renowned Nutcracker Christmas story by World Soundtrack-nominated and ASCAP award-winning composer Lior Rosner and narrated by Jeremy Irons is out now on Sony Classical.

Rosner’s new album Sugar Plum on the Run, featuring an original story about the Sugar Plum Fairy from holiday favourite The Nutcracker is available digitally from November 8. Jeremy Irons narrates the story, written by James Lorick and Rosner, with the Royal Philharmonic Orchestra and conductor Scott Dunn performing Rosner’s music.

The album also features the iconic Dance of the Sugar Plum Fairy, possibly the most popular moment from this magical ballet. To accompany the original, Rosner has written a set of variations on Tchaikovsky’s famous Dance of which he says 'I composed a set of eight variations that paid homage to the tradition of Russian music, imagining what would have happened if all my favourite Russian composers were each commissioned to write a variation on Tchaikovsky’s theme.'

Rosner was inspired by the Christmas season and Tchaikovsky’s well-loved miniature, which he felt could be developed into a longer work. He subsequently added a narrative which tells a story about the adventures of a young fairy with more adventures planned for the future!

'I was fascinated with the idea of Christmas and the Christmas season' says Rosner, 'That fascination started after moving to the US. From classic holiday specials on television to the iconic music and plays, I always thought of adding my musical voice to the acclaimed Christmas canon. No piece is more synonymous with the Christmas season than Tchaikovsky’s The Nutcracker. When I used to listen to the ballet, I really wished that Tchaikovsky had continued developing the music from the Dance of the Sugar Plum Fairy – so I chose to craft a set of variations based on that musical material.'


Listen to Sugar Plum on the Run

Rosner goes on to say 'Shortly after finishing the work, I realized that there is a strong narrative feel to the piece, and I decided to add a narrator, telling what will be the first in a series of new adventures for Sugar Plum. I couldn’t be happier to create this narrative with Jeremy Irons, our phenomenally gifted narrator, and the acclaimed Royal Philharmonic Orchestra in London.'

Jeremy Irons says: 'I am very happy to be part of this project, giving life to The Sugar Plum Fairy, beloved by many. Fees and royalties are donated to Merchant’s Quay Ireland, which I hope will make a small difference to the homeless in Ireland.'

Sugar Plum on the Run is published by Chester Music Part of Wise Music Group and is available for performance. 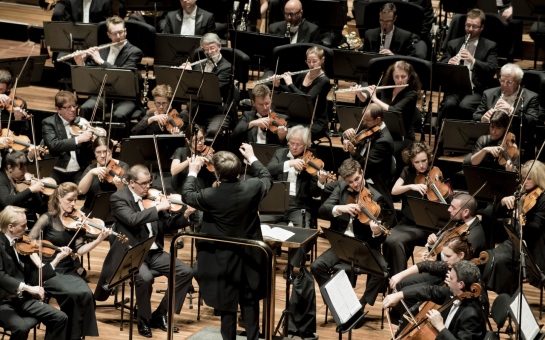 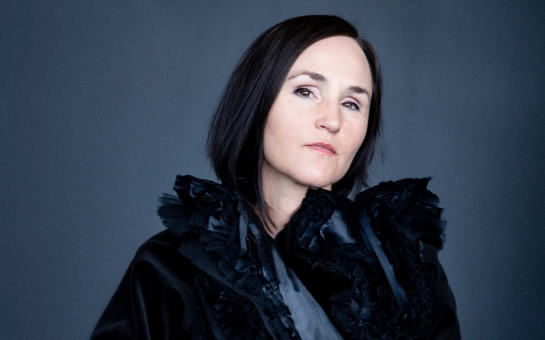