On Tuesday, November 20 2018 at 7:30pm, the Mannes Orchestra will present the premieres of two works by composers from the Music Sales/G. Schirmer catalog at Alice Tully Hall in New York City.

Guest conductor Luciano Chessa will lead the Mannes Orchestra in the much-anticipated world premiere of Symphony No. II — The Faithful Friend: The Lover Friend's Love for the Beloved by Julius Eastman. His sole composition for large orchestra, Eastman's Second Symphony has lain dormant for decades, and was reconstructed in 2018 by Chessa from Eastman's original manuscript. Through the partnership between Chessa and Mannes — with support from Performa, New York City's Biennial of Performance Art, and Chessa's residency at the Steel House in Rockland, Maine — this important work will finally be heard for the first time.

Eastman's music has seen a dazzling resurgence over the last decade. Music Sales/G. Schirmer acquired the worldwide publishing rights to his dynamic, wild, and unique catalog in February 2018.

"[The Symphony No. II] has never been performed," observed Chessa, "in part because it calls for rather ambitious forces (6 timpanists are needed, each one with 4 instruments, and then, well, 3 bass clarinets, 3 bassoons, 3 contrabass clarinets, 3 contrabassoons, 3 trombones, 3 tubas, etc., etc.), but also because the manuscript needed a lot of deciphering, and a lot of editorial intervention."

The New York Times' exploration of the symphony with Chessa includes audio snips as the Mannes Orchestra prepares its premiere performance.

The Mannes Orchestra will also present the New York premiere of Something for the Dark by Sarah Kirkland Snider on the same program, conducted by Music Director David Hayes. 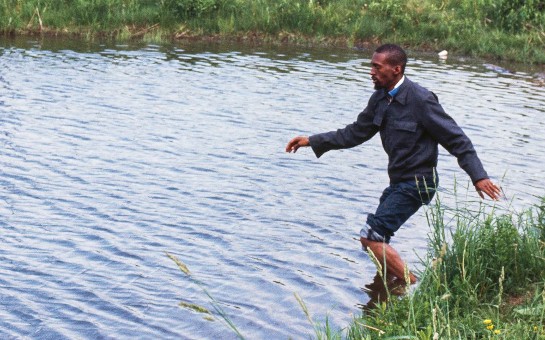 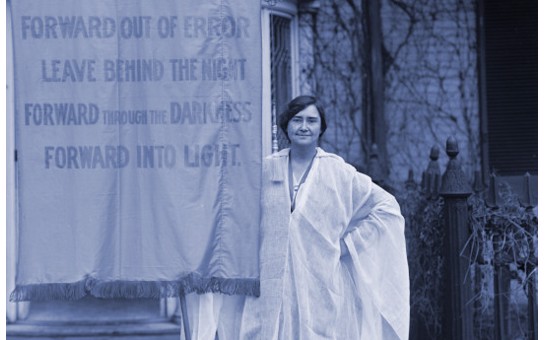