The reason I compose music is to express gratitude.
Augusta Read Thomas


The music of GRAMMY-winning composer Augusta Read Thomas is renowned for its unbridled passion and elegant poetry. Her extensive catalog, many accolades, and benevolent leadership in the music scene have made Thomas one of the most prominent and beloved of American composers. Following are highlights of Thomas' fall 2018 activity and a selection of scores and recordings for your programming consideration.

On October 5 2018, two newly orchestrated works for soloist and orchestra receive their world premieres at the 2018 Venice Biennale, with conductor Tito Ceccherini leading the Orchestra Haydn di Bolzano e Trento. Silver Chants the Litanies, in memoriam Luciano Berio features horn soloist Roberto Miele, and pays homage to Berio's mastery of musical remembrance, as well as his palpable influence on Thomas' compositions. The title stems from a poem by E.E. Cummings, whose work was accordingly adored by Berio.

Opening the program is In My Sky at Twilight — Songs of Passion and Love, with soprano Giulia Bolcato. Here, Thomas celebrates Eros through a prism of poetry from three different millennia and all over the globe, including Sappho, Neruda, Merwin, and, again, Cummings. In My Sky at Twilight is dedicated to the composer's mentor Pierre Boulez, who recorded the work with the Chicago Symphony Orchestra (where Thomas was the longest-ever serving Mead Composer In Residence, from 1997 to 2006.)

On October 11 at the Eastman School of Music, Musica Nova gives the world premiere of a new arrangement of Selene (Moon Chariot Rituals) under the direction of Brad Lubman. Originally scored for the distinct combination of string quartet and percussion quartet, this 2017 arrangement by frequent collaborator Cliff Colnot replaces the strings with an ensemble of nine winds.

The Philadelphia Orchestra presents the regional premiere of Prayer and Celebration along with Plea for Peace on October 18 at Philadelphia Episcopal Cathedral, with Robert Whalen conducting. Curated by SoundLAB, these free performances are part of the orchestra's Barnes/Stokowski Festival, celebrating the two pioneers' contributions to local and international culture.

Thomas' season continues in New York City on November 8, when Jeffrey Milarsky will lead the Juilliard Orchestra in the New York premiere of Prayer Bells, at Alice Tully Hall. Following are excerpts from the composer's program note:

The "bells" are not only simply percussion instruments in this work. Rather, the bells are often implied by blended woodwind, brass and string sounds. The title Prayer Bells can mean anything from miniature, intimate prayer bells one would find in a meditation context, to a massive carillon of bells in a cathedral, to metaphorically representing an inner tolling to pray in the human soul.

On November 9 in New York City, Sejong Soloists gives the world premiere of Plea for Peace in the version for flute and string orchestra in Zankel Hall at Carnegie Hall, and also perform Murmurs in the Mist of Memory for string orchestra. 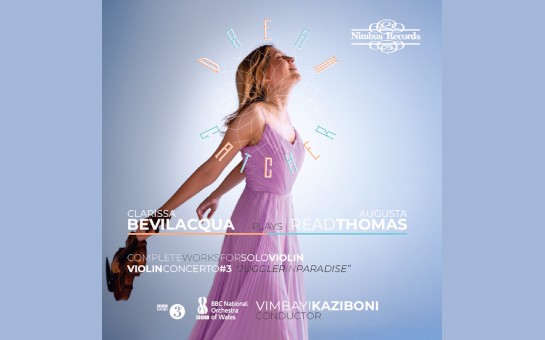 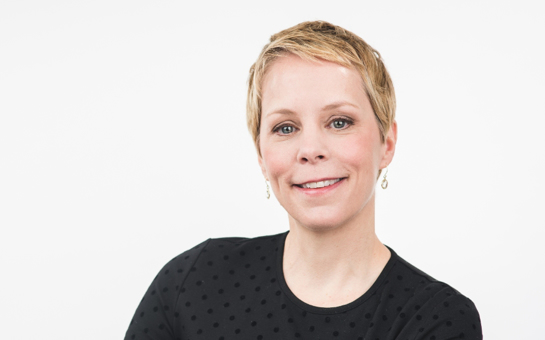 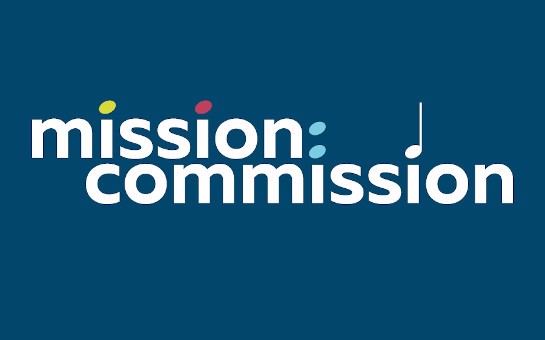 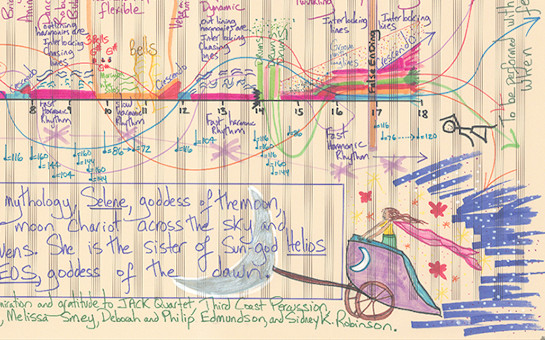