The work Ternua for male choir will be premiered in Albaola Itsas Kultur Faktoria of Pasaia on 23 August within the program of one of Spain’s most traditional and best-known summer festivals, Quincena Musical of San Sebastián, celebrating its 77th edition this year.

Angel Illarramendi received a commission by Easo Abesbatza choir to compose a work dealing with the difficulties of Basque sailors in their journeys to Terranova during the 15th century. The concert program Sea Songs, Basque whalers in Terranova serves as cultural exchange between the Newman Sound Mens’s Choir from Canada and the Basque Easo Abesbatza, two choirs from a very different nature mixing Basque and Canadian folklore.

Conducted by Jennifer Hart and Xalba Rallo, both choirs will perform this beautiful concert program on 24 August in Orio, on 25 August in Getaria and on 26 August in Saint-Pée-sur-Nivelle (France). 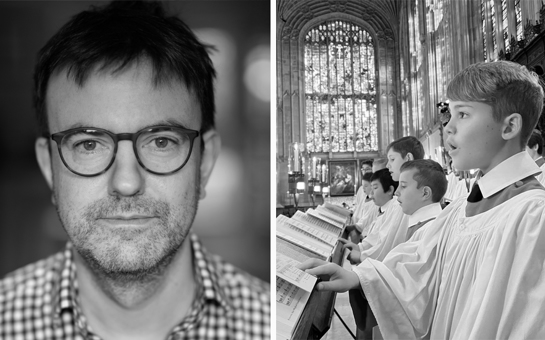 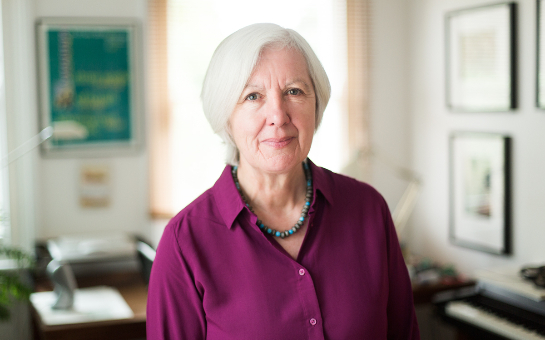