The first few months of 2011 prove an exciting time in the orchestral arena. World and US premieres abound with subjects as varied as Frida Kahlo and a soldier in King David's army. The following is a highlighted list of premieres – check to see if there's one in your neighborhood! 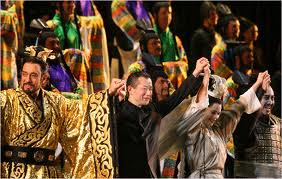 The Teatro Real in Madrid celebrates tenor Plácido Domingo’s 70th birthday in a concert on January 21, 2011. They have commissioned Tan Dun to compose a festive orchestral opener for this celebratory occasion. The musical theme centers on the pitches LA-SI-DO and the title of the work is “Symphonic Opera: Pla-ci-do.”

Poul Ruders has composed a new Organ Symphony for Mary Preston, organ and the Dallas Symphony which receives its world premiere on January 20, 2011. Of his new work, the composer says, “When introducing a large-scale symphonic work as an ‘organ symphony,’ it would be impossible not to think of and perhaps compare it with Camille Saint-Saëns’ famous Third Symphony, popularly known as ‘the organ symphony.’ Well, that’s a risk I’m prepared to take – and live with the consequences...” Roberto Minczuk leads the orchestra in the premiere.

Avner Dorman's Uriah, which receives its world premiere by conductor David Robertson and the San Francisco Symphony on January 26, 2011, imagines the last day in the life of Uriah the Hittite—a general in King David's army. While Uriah is away at war, David impregnates Uriah's wife, Bat-Sheba. David then orders his chief of staff to abandon Uriah to die in the field so David would automatically have the right to marry Bat-Sheba under ancient law. Dorman’s Uriah is a social commentary on leaders who send soldiers to die for the leader’s personal gain. Uriah’s life and death were tumultuous indeed, and Dorman employs the extreme virtuosity of the San Francisco Symphony to bring his story to life.

February 3, 2011 is the world premiere of Stewart Copeland’s Gamelan D’Drum for the D’Drum Ensemble with the Dallas Symphony and music director Jaap van Zweden on the podium. Copeland teases the audience: “The eponymous ensemble for whom the piece was written have had two full sets of Javanese and Balinese gongs made in Indonesia at concert pitch.  The instruments still have that distinctive de-tuned ‘kling’ sound but are more versatile as a concertino.  The scales that they play carry an exotic Oriental flavor, but with the Western orchestra you can take them anywhere. Imagine a group of giant Celestas of Doom, played very energetically by five wild-eyed Texans and accompanied by the surging DSO.  It should be quite a ride.”

On February 5, soprano Dominique Labelle joins the Lexington Symphony for a concert featuring the world premiere of a revised version of Yehudi Wyner’s youthful piece Fragments from Antiquity. 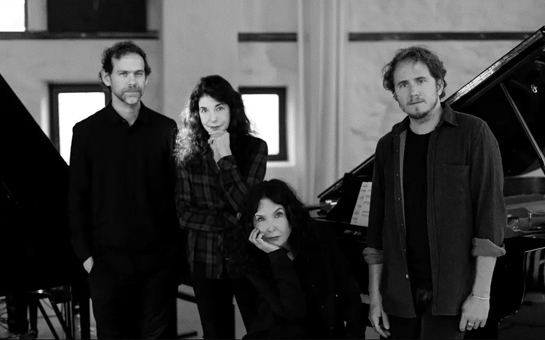 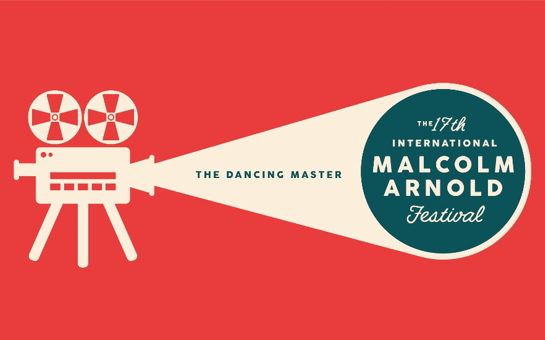 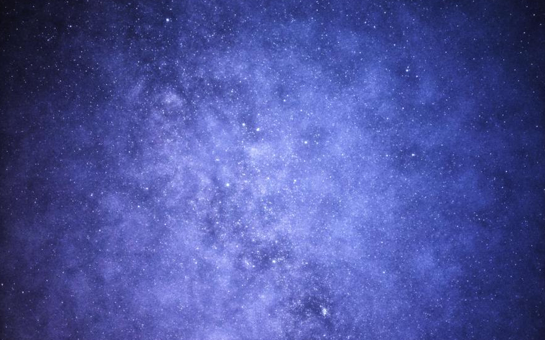