Stay Together with MTT

For its 20th anniversary season, the Joe Goode Performance Company (San Francisco) takes to the stage on 2 June to present the world premiere of Michael Tilson Thomas's dance theater piece Stay Together. Offered as the company's season highlight, the 30-minute experimental collaboration features Goode's choreography and is comprised of Tilson Thomas's music and lyrics, centering on the song Stay Together. Stay Together is the first time Tilson Thomas has composed music for a dance ensemble.

Over the years, Tilson Thomas attended several of Goode's performances and became intrigued by the choreographer's fusion of text, song, multi-media and high-velocity movement. When the two began work on this new piece, they selected one of MTT's theater songs, Stay Together, the composer's "mordant homage to a bygone era of pop." Though the song is the central musical element of the dance, it is a touchstone for other musical purposes of Goode's narrative. Goode comments, "Our efforts, thus far, have resulted in a new music and movement sections that are inspired by a tiny gesture in the original composition or a fragment of the original lyrics. Of course, for me, just the title alone offers endless possibilities of how we stay together in a society that dogmatically emphasizes the new." A national tour of Stay Together is planned for next season. 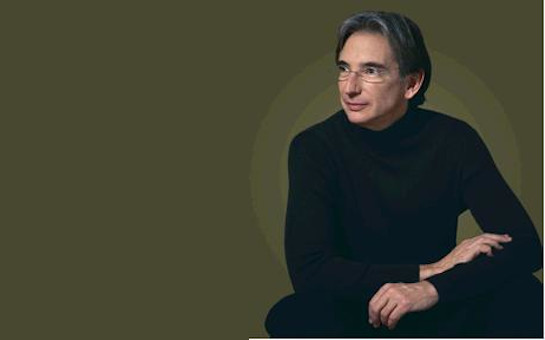