First performed in 2018, Buddha Passion is an evening-length oratorio in six acts that tells stories from the life of the Buddha as depicted in cave paintings in the ancient city of Dunhuang. The libretto (in English, Chinese and Sanskrit) was compiled by the composer using texts from the Tsang dynasty and deals with themes of compassion, dreams and peace. 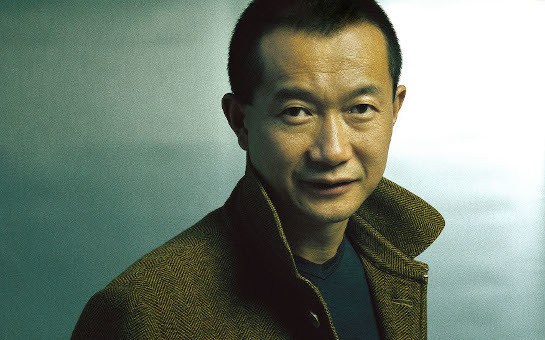 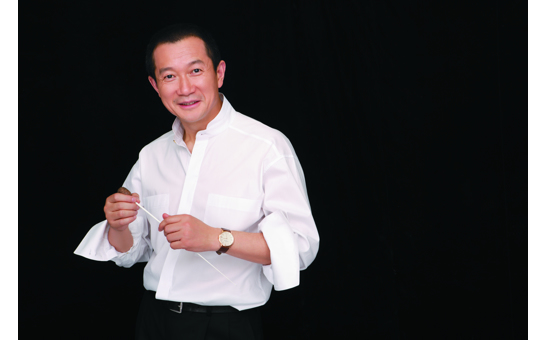