This year’s International Malcolm Arnold Festival will be the 17th addition and will be both live and online.
The first two days run in London – in Ealing on the evening of Saturday 8th October, and then at Malcolm’s alma mater, the Royal College of Music from 10:30am – 5:30pm on Sunday 9th October for a day of activities including talks, a cello masterclass with Julian Lloyd Webber, and two concerts of live music performed by students from the College, see details of programme below.

Find tickets for the 9th October

There will be further music, live-streamed and free-to-view, as part of the festival’s ‘Online Day’ on Sunday 30th October, including performances of all of Arnold’s Dances.

Afternoon, from 2:30pm
Malcolm and Ruth Gipps at the RCM (talk)
60th Anniversary Films (an introduction to some of the film scores)

Tickets can be purchased for both the morning and afternoon sessions at £12 each:
https://malcolmarnoldfestival.eventbrite.co.uk

SUNDAY 30 OCTOBER – ONLINE DAY
Live-streamed and FREE-to-view, the Festival links up with performances around the UK from places linked to the composer. 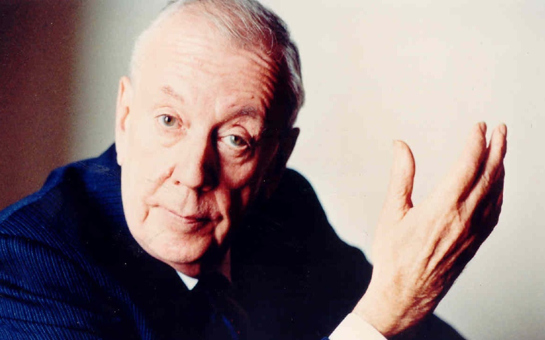