New album Air by Oliver Davis – out May 6

On May 6, the new album Air from Oliver Davis is released on Signum Records.

Written during lockdown, the seventh album from Davis draws on themes of nature, the environment and the natural world.

Two singles from the forthcoming album have been released.

The first single FLOW from 2 Pieces for 4 Brothers - performed by the Hanke Brothers was released on March 24 and has the unconventional orchestration of recorder, tuba, piano, solo viola and strings.

The second single Arboretum: II. Açai Palm released April 7 is a tango infused rhythmic piece featuring Kerenza Peacock on the violin. The piece is named from the Açai Palm – a tree native to the region of tropical South and Central America with Davis taking his inspiration from the music of Latin America.

The digital sheet music accompanying the single Arboretum: II. Açai Palm arranged for Violin and Piano is available to buy on SheetMusicDirect – buy. 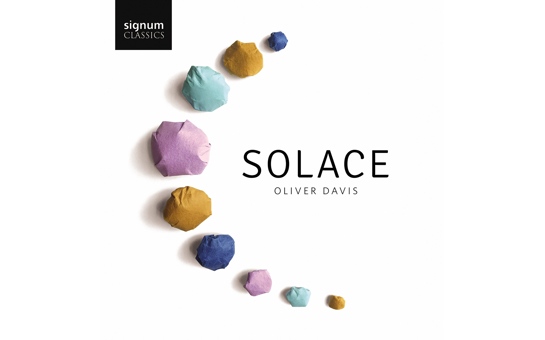