Great myths reveal something that is in our psyches. They need to be reimagined, reclothed, redrawn with every generation.

Following an exciting world premiere in Los Angeles in February 2020, Matthew Aucoin’s Eurydice will have its East Coast premiere at the Metropolitan Opera on November 23rd with performances through December 16th. Based on the groundbreaking play by Sarah Ruhl, the opera reimagines the myth of Orpheus and Eurydice for the modern age by telling the story from the heroine’s point of view. Yannick Nézet-Séguin will conduct soprano Erin Morley in the title role along with Joshua Hopkins, Barry Banks, and Nathan Berg, with Jakub Józef Orliński and John Holiday sharing the role of Orpheus's Double. Tony Award-winner Mary Zimmerman directs.

In addition to its live performances at Lincoln Center, Eurydice will be broadcast live in HD at movie theaters across the country on Saturday, December 4th.

Sneak Peek: Soprano Erin Morley sings 'This is what it is to love an artist'

The East Coast premiere of Eurydice is but one of Matthew Aucoin’s considerable milestones this fall; His new book The Impossible Art: Adventures in Opera is released on December 7th and a new recording of his music by Boston Modern Orchestra Project and American Modern Opera Company, Orphic Moments, is available now to stream or purchase as a 2-CD album or digital download. 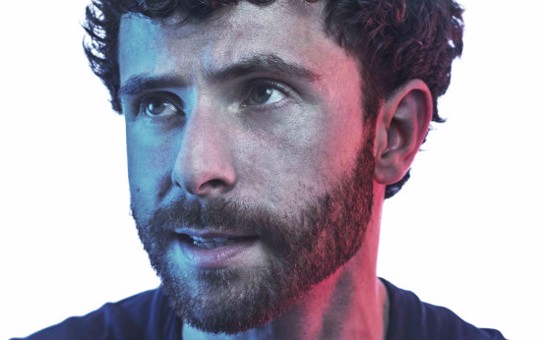 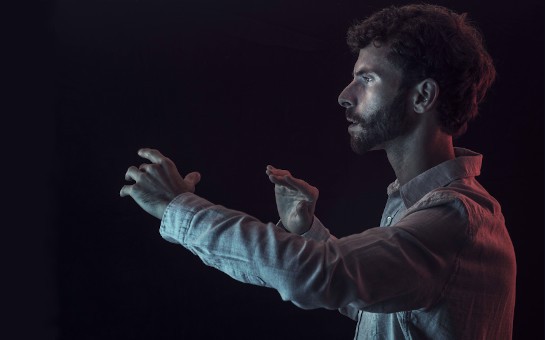