Tesori and Thompson's 'Blue' across the US this season

The 2021–22 seaon of renewal brings composer Jeanine Tesori and librettist/director Tazewell Thompson’s award-winning and emotionally compelling opera Blue back to stages across the US in four separate production runs. Blue is an intimate story rooted in the bonds of love, family, faith, and community in which the lives of a young family in Harlem are transformed by unexpected tragedy.

Michigan Opera Theater (MOT) unveils a brand new production with a limited run of two performances on September 11-12. Original cast members Kenneth Kellogg, Gordon Hawkins, and Aaron Crouch are joined by Krysty Swann as The Mother. The production is directed by writer and director Kaneza Schaal, with Daniela Candillari conducting. Performances of this version with the reduced orchestration are at the open-air Aretha Franklin Amphitheater.

MOT has curated a series of conversations with the opera’s cast and creative team, community leaders, policymakers, and members of law enforcement. Titled “What Makes a Safe Community,” the series can be accessed via the MOT website.

Seattle Opera presents seven performances of the original production directed by Thompson in February and March 2022. This production also features Kellogg and Hawkins; they are rejoined by Briana Hunter who originated the role of The Mother. Viswa Subbaraman conducts. Thompson’s personal reflections on having created this story are featured on the Seattle Opera blog.

Also in February, Toledo Opera presents another new production, newly staged by Thompson and conducted by Chelsea Tipton, II, with the full original orchestration. This production features Allen Michael Jones as The Father and Krysty Swann as The Mother, along with several returning cast members.

Blue was awarded the designation Best New Opera 2020 by the Music Critics Association of North America. When announcing the award MCANA’s press release stated: “Blue, an all-too-timely story of one family’s devastating loss — the teenage son of a black police officer is killed by a white police officer — is given universal resonance by Jeanine Tesori’s gripping, accessible music and Tazewell Thompson’s poignant, unflinching libretto. We hope that this important work will see many more performances in the future.” 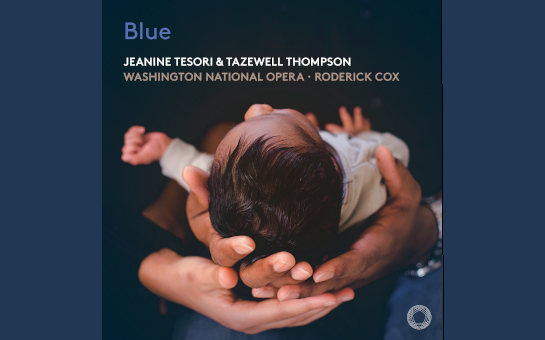 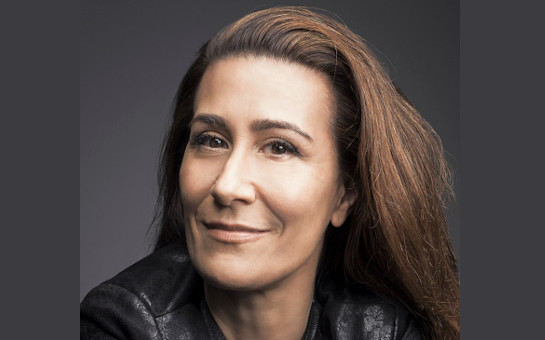