The BBC Music Magazine Awards 2021 Opera Award has gone to The Dancing Master by Malcolm Arnold and the Premiere Award has been awarded to the album No longer mourn for me & other works for cello by John Tavener.

The new recording of Arnold’s one-act comic opera was judged too risqué for 1950s audiences, but was released for the first time on the Resonus Classics label on September 25, 2020.

Winning the Premiere Award is a disc of Tavener’s late works "No longer mourn for me & other works for cello" released on Hyperion Records on October 30, 2020.

This was recorded in 2019 by the cellist Steven Isserlis, the singers Abi Sampa and Matthew Rose, Trinity Boys Choir directed by David Swinson, and the Philharmonia Orchestra conducted by Omer Meir Wellber.

The works recorded on the disc are all world premiere recordings. The repertoire is Mahámátar (2000), Popule Meus (2009), The Death of Ivan Ilyich (2012), and two arrangements of Tavener’s works for eight cellos created by Isserlis – Preces and Responses and No longer mourn for me.

All the winners of BBC Music Magazine Awards 2021 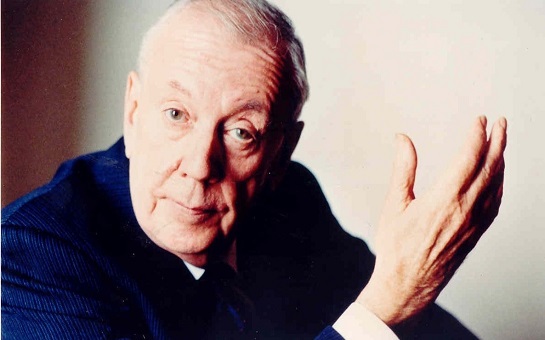