Ten years ago this month, the classical music community was shocked by the sudden death of beloved composer Daniel Catán. The loss was most keenly felt in the opera world, where artistic leaders and audiences alike had embraced him and his music with great enthusiasm and respect. Born in Mexico in 1949, Catán went on to earn degrees from prestigious institutions in both the United Kingdom and the United States, including Yale, where he studied with Milton Babbitt. His lush and sumptuous Florencia en el Amazonas was the first Spanish-language opera to be commissioned by a major American company. With his love for opera came a profound understanding of how to write for the human voice, a proficiency that is undoubtedly one of the most important facets of his legacy. His lyrical, romantic operas are not only a pleasure to hear, but a pleasure to sing. Throughout the month of April, we invite you to join Wise Music Classical and artists across Mexico and the United States as we honour his life and his music.

Watch Now
The Butler Opera Center at the University of Texas at Austin commissioned the chamber version of La Hija de Rappaccini and the composer was working there in residency when he passed in 2011. Here, current UT Austin student Pei-Chun Wang performs Paula’s Aria from Florencia en el Amazonas. 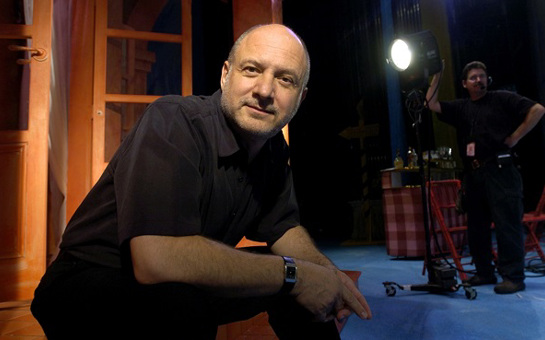 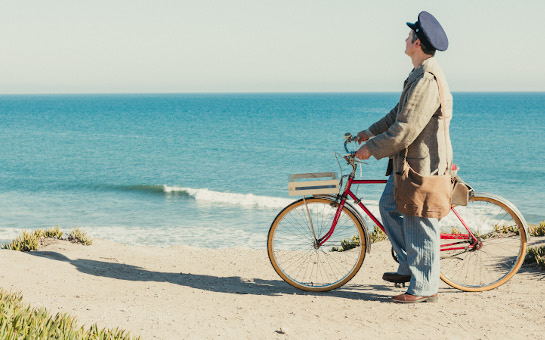