World Premiere of No Friend But The Mountains: A Symphonic Song Cycle

Wise Music celebrates the recent world premiere of a new Australian musical work No Friend but the Mountains: A Symphonic Song Cycle by Luke Styles held on March 21st, 2021 at the Sidney Myer Music Bowl, as part of Arts Centre Melbourne’s Live at the Bowl Summer Festival.

No Friend but the Mountains is the multi-award winning biography by Kurdish-Iranian journalist, writer and film-maker Behrouz Boochani that inspired this choral symphony by prolific Australian composer, Luke Styles. The book chronicles the story of Boochani’s perilous journey as a refugee and his forced detention on Manus Island with other refugees.

Originally planned for November 2020 and delayed due to COVID restrictions, the 2021 premiere of this symphonic song cycle for orchestra, choir and soloist was performed by the work’s commissioner, Zelman Memorial Symphony Orchestra, together with Melbourne Bach Choir, Bass Baritone Adrian Tamburini and conducted by Rick Prakhoff. As Styles has worked closely with Tamburini on a variety of projects, the book was brought to the attention of Styles by the bass baritone in the early months of 2020. Drawing on Boochani’s powerful poetry and prose to tell this extraordinary story, the song cycle also explores themes of Australian identity, including incarceration and the search for a safe haven, both recurring aspects of Australia’s story from its convict past to today.

“Behrouz’s story is the most recent iteration of an important part of Australia’s story,” says Luke Styles. “He was imprisoned on Manus Island, a place of incredible beauty and intense isolation. Australia is itself a beautiful and remote island that was and still is a multifaceted prison that has incarcerated its own people, convicts, migrants and refugees alike, throughout its history.” 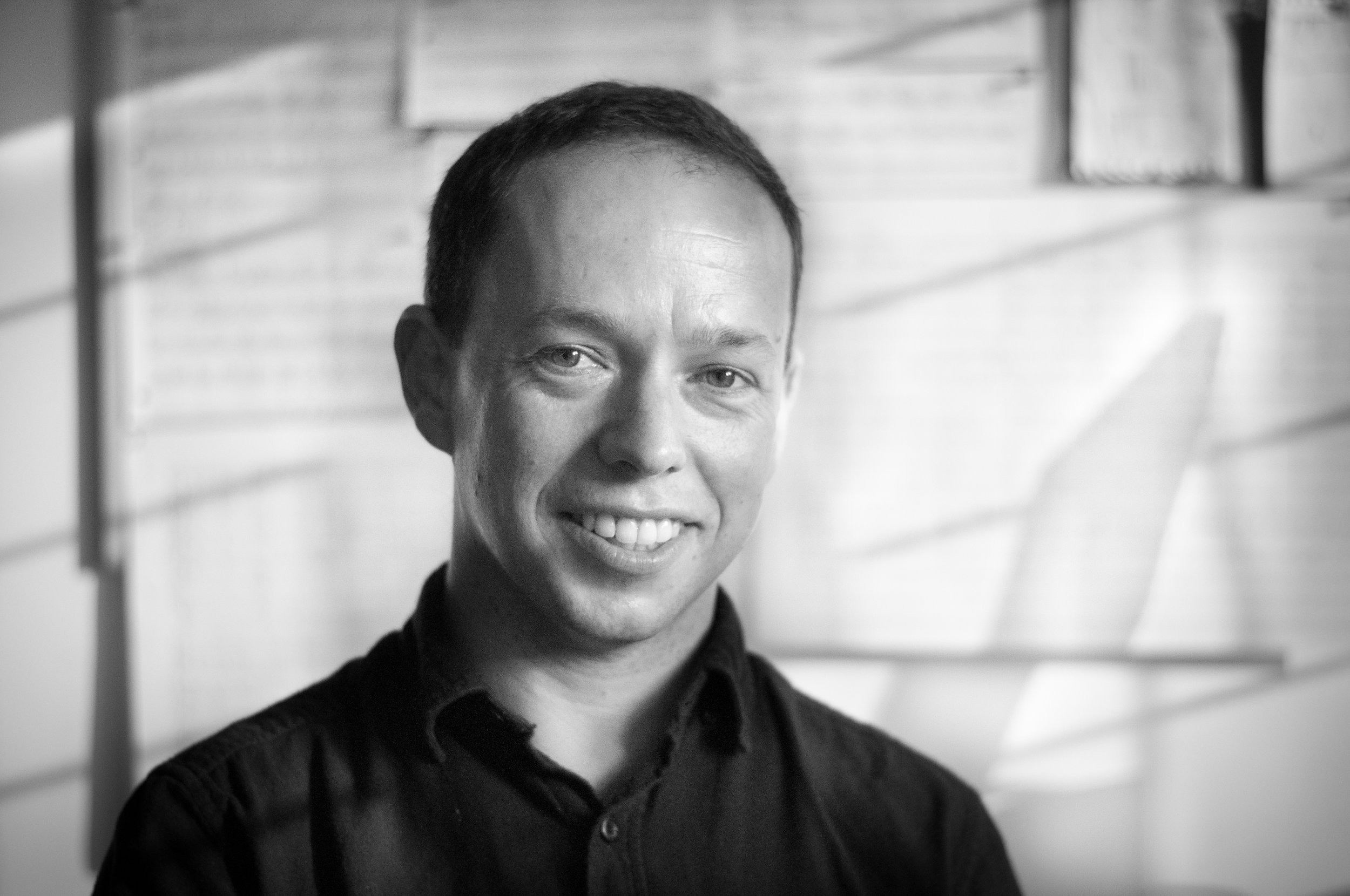 Written secretly in Farsi over many years via mobile phone and sent to his translator and others as hundreds of text messages, Boochani’s book, that won the prestigious 2019 Victorian Premier’s Literary Awards’ Victorian Prize for Literature, is a window into the conditions endured by detainees on Manus Island, illuminating a part of Australia’s story that was never meant to be seen. Boochani describes a brutal system ostensibly designed to deter other asylum seekers while breaking and dehumanizing those trapped in it - calling inmates by a number not a name, housing them in cramped, prison-like conditions with nothing to do all day and providing barely adequate food, water and utilities. Boochani wrote the book not just to tell his own story, but to shine a light on the system and the people caught in it. Luke Styles was deeply moved by Boochani’s account and heard in it an Australian story that could be told through a large scale orchestral and vocal symphony.

Zelman Symphony and the Melbourne Bach Choir with Adrian Tamburini performed the World Premiere of No Friend but the Mountains: A Symphonic Song Cycle in a COVID safe setting at Melbourne’s Sidney Myer Music Bowl on March 21, 2021 with over 140 performers. Associate Professor Boochani was invited to the premiere, however could not be admitted into Australia at the time. Boochani appeared in conversation via video, reflecting on this new adaptation of his story.

A standing ovation at the end of the No Friend but the Mountains: A Symphonic Song Cycle Premiere
Image ©Mark Gambino

To delve deeper into the story of Behrouz Boochani, please click here.

For more information regarding the work “No Friend but the Mountains: A Symphonic Song Cycle”, please click here.

For searching and reviewing the rich and gem studded Wise Music/G.Schirmer Classical catalogue: