This month sees the 50th anniversary of the publication by Novello of Captain Noah and his Floating Zoo by Joseph Horovitz and its premiere on January 19 1971 by the King’s Singers in the Queen Elizabeth Hall, London with the composer at the piano.

With words by Michael Flanders, Captain Noah and his Floating Zoo has become an established favourite with choirs world-wide and sung in six languages; it has been danced as a ballet, broadcast, televised and made into an animated film. A light-hearted work based on the biblical story, it won an Ivor Novello award in 1975 for best British work for children. It continues to be popular with all ages and in 2018 John Wilson conducted the BBC Singers in an orchestral version specially made by the composer.

A disc of Captain Noah and his Floating Zoo was recorded by the King’s Singers on Dutton Vocalion: CDLF8120  and released in 1972. 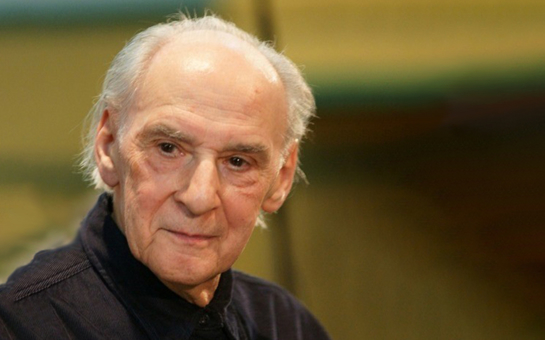 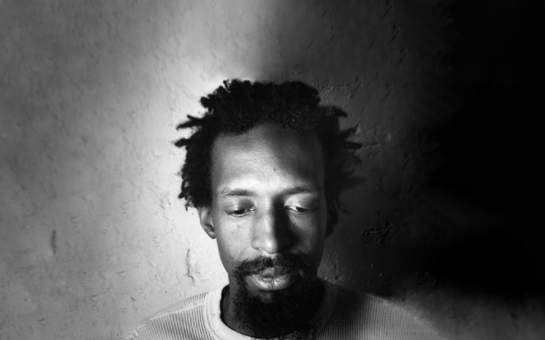