The premiere recording of The Phoenix by Tarik O’Regan is released on the Pentatone label on October 16.

The opera tells the remarkable story of Mozart’s librettist Lorenzo Da Ponte (played by baritone Thomas Hampson) and the multiple scandals, artistic successes and commercial failures that shaped his life. Da Ponte (1749-1838) lived through a turbulent period of change that was reflected in his travels across Europe and on to America, where he eventually settled. The opera tells his story with wit and deep affection, touching on universal themes of artistic endeavour and human perseverance.

Further information and to purchase recording 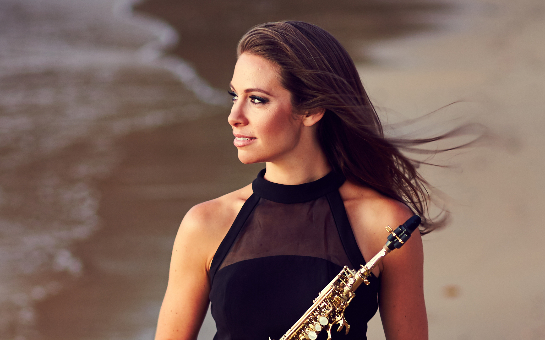 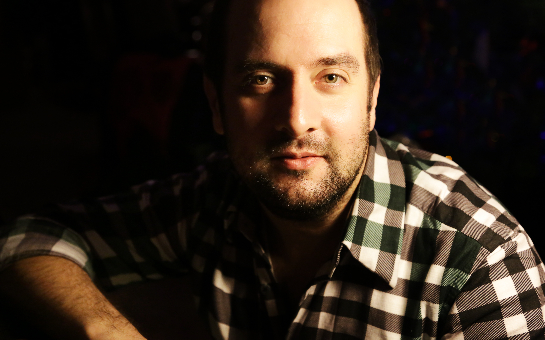