Bryce Dessner's Concerto for Two Pianos opens with a rolling boom of sound, rich and super-saturated. The two piano soloists, Katia and Marielle Labèque, gallop up and down the keyboard and the orchestra shudders and blurts. It is the kind of curtain-drawing moment that concertos used to be made of, and as this introduction clears out, a rising four-note piano theme emerges. It's a simple, searching figure that could serve an Indiana Jones-style swashbuckler score as well as a chamber opera, and Dessner proves that to us by blowing the theme up and shrinking it. We hear it ripple through the woodwinds, the strings; under the hands of the Labèque sisters, it sounds like cool jazz.
— Jayson Greene, Pitchfork

Bryce Dessner commences an exciting season September 20 and 21 in his hometown of Cincinnati, where his Concerto for Two Pianos receives its US premiere with the Cincinnati Symphony Orchestra and Music Director Louis Langrée. Written for and featuring the composer's frequent and dear collaborators Katia and Marielle Labèque, the Concerto is Dessner's largest and most ambitious orchestral work to date. Its world-premiere recording was released on Deutsche Grammophon this spring to critical acclaim — you can peruse the score and listen to the album below.

Released to acclaim in August, Dessner reunited with Eighth Blackbird to produce When We Are Inhuman, a suite of folk music arranged by Dessner, songs by Bonnie "Prince" Billy, and a new recording of Stay On It, a seminal work by Julius Eastman.

Ensemble Resonanz releases Bryce Dessner – Tenebrae October 11, which will feature the world-premiere recordings of Skirk and new arrangements of Aheym and Tenebre, along with a new recording of Lachrimae, Dessner's first composition for string orchestra. 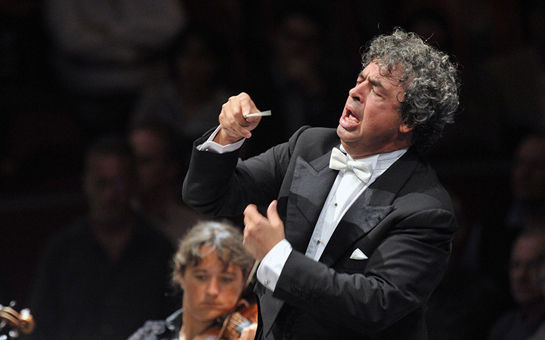 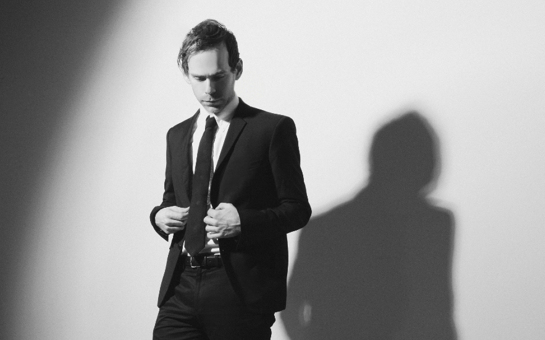