This Christmas, an original score by Wise Music composer Rachel Portman accompanying a new BBC One animated adaptation of Sir Michael Morpurgo’s children’s book Mimi And The Mountain Dragon is to have its television premiere at 3.20pm on Thursday 26th December (Boxing Day) on BBC One. The 25 minute 2D animation will air on BBC One and promises to be a family favourite over the festive season.

Based on award winning writer Sir Michael Morpurgo’s children’s book and original illustrations by Emily Gravett, the story has been adapted for the screen by novelist, poet, and playwright, Owen Sheers. The story of Mimi and the Mountain Dragon is about a village living in fear of the mighty Mountain Dragon. One winter, a shy little girl called Mimi finds a baby dragon asleep in the family woodshed. Mimi takes the perilous journey through blizzard and darkness to return the baby dragon to her mother who all the villagers fear.

BBC One will have an introduction from the award winning writer himself, Sir Michael Morpurgo (War Horse), and will be narrated through classical music in an original score written by Oscar award-winning composer Portman (The Little Prince).

‘My intention was to create a musical narrative of Mimi and the Mountain Dragon much in the tradition of Prokofiev’s Peter and The Wolf. The story is told in music by the orchestra, together with narration and the wonderful addition of Factory’s animation’,

Portman says of the project. ‘It has been an inspiration for me to work with Michael Morpurgo, whose stories I have loved for years, and this enchanting heartfelt tale of overcoming fear through music is a perfect canvas. Equally it has been a joy working with Owen Sheers who so beautifully adapted Michael’s story, after our last collaboration in 2007 on The Water Diviner’s Tale Prom. As well as this Christmas’s BBC broadcast, I’m greatly looking forward to Mimi and the Mountains Dragon’s live performances in the concert hall.’

The music will be performed by the BBC Philharmonic conducted by Scott Dunn featuring singers from the Hallé’s family of choirs and the award winning vocalist and jazz singer Claire Martin and will be recorded at Media City UK, Salford.

The newly animated film from Leopard Pictures and Factory started life when Jan Younghusband, Head of Commissioning for BBC Music TV, approached Sir Michel Morpurgo and asked him if he would write a children’s story that could be set to classical music for BBC television. Inspired by a trip to a village in Switzerland some years before, Michael Morpurgo wrote Mimi And The Mountain Dragon which was also released as a children’s book.

Charlotte Moore, Director BBC Content, says: ‘We’re delighted to be bringing this enchanting mix of music and storytelling to BBC One this Christmas. Sir Michael Morpurgo’s wonderful book will be perfectly complemented by the music of Rachel Portman, The BBC Philharmonic and singers from the Hallé’s family of choirs - a real festive treat for all the family.

‘It is an honour to work with Sir Michael Morpurgo, Rachel Portman, Owen Sheers, Emily Gravett, Leopard, Factory, The BBC Philharmonic and Hallé’s family of choirs to bring classical music to audiences everywhere with this film’ Jan Younghusband, Head of BBC Music Commissioning for Television.

Portman’s Mimi and The Mountain Dragon will be available for the concert hall performance after the television premiere. 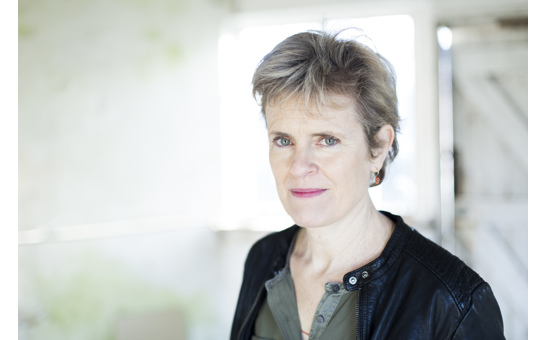 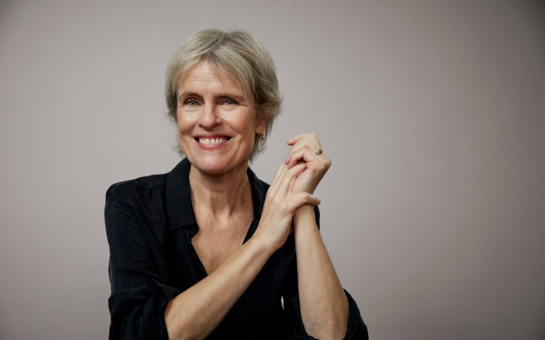