'Breaking the Waves' goes to the Edinburgh International Festival

Breaking the Waves stands among the best twenty-first century American operas yet.
— The New York Times

Based on Lars von Trier’s controversial film, Breaking the Waves is set in the Scottish Highlands in the early 1970s, telling the story of Bess McNeill, a religious young woman with a deep love for her husband Jan, a handsome oil rig worker. When Jan becomes paralyzed in an off-shore accident, Bess’ marital vows are put to the test as he encourages her to seek other lovers and return to his bedside to tell him of her sexual activities. He insists that the stories will feel like they are making love together and keep him alive. Bess’ increasing selflessness leads to a finale of divine grace, but at great cost.

Breaking the Waves is the winner of the 2017 Music Critics Association of North America award for Best New Opera and was nominated for Best World Premiere at the 2017 International Opera Awards. 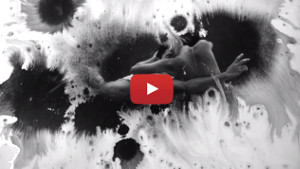 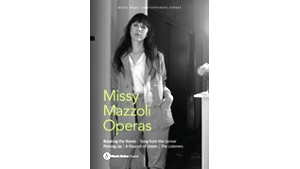