In a country far, far away, the two neighboring kingdoms of Frohagord and Hauven are in crisis. The embittered Drokan, Regent of Hauven, convinces his cousin, King Hjarne of Frohagord, that Hjarne’s twelve sons are plotting to overthrow him. Filled with rage Hjarne swears that the sons must be driven away. His future child – the 13th – has to be a girl, for: ”Only she shall wear the crown”. This is how The Thirteenth Child begins – a new fairytale opera for audiences from 7 and up by the Danish composer Poul Ruders. ’The Thirteenth Child’ is the latest in a long line of renowned operas by Ruders, among those is the dystopic The Handmaid’s Tale. ’The Thirteenth Child’ is based on the dark fairytale ’The Twelve Brothers’ by the Brothers Grimm, and it contains both treason, love, murder and magic. The opera will be premiered on July 27. 2019 at Santa Fe Opera and will be given its European premiere the following spring by Odense Symphony Orchestra in Denmark.

The composer himself is not easily put in a box. His work contains curiously exploring and diverse music - from the explosively extrovert to the soft and inward looking. Ruders is widely acknowledged for his symphonic works. Since the highly successful opera ’The Handmaid’s Tale’ premiered in 2000, other operas have appeared like beads on a string: Kafka’s Trial (2005), Selma Jezková (based on Lars von Trier’s film Dancer in the Dark, 2010), and now 'The Thirteenth Child’. They have been produced in London, New York City, Munich, Toronto, Minneapolis, and Copenhagen.

The music in ’The Thirteenth Child’ is as magical as the fairytale itself. It unfolds all the emotions of the tale: from glittery and warm when queen Gertrude speaks of her love to dramatic and unsettling when the treacherous Drokan whispers lies in King Hjarne’s ear. The tale is told in a way so that children and youth without experience in the opera genre can keep up – and through the music hear and feel the emotions contained in the fairytale. 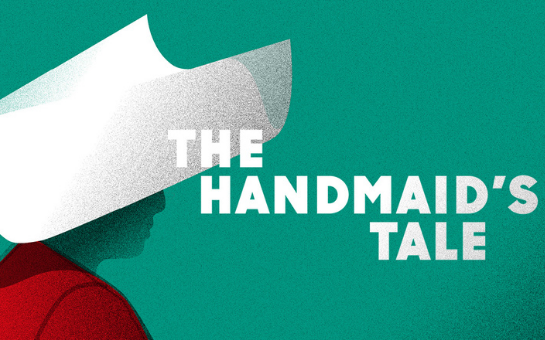 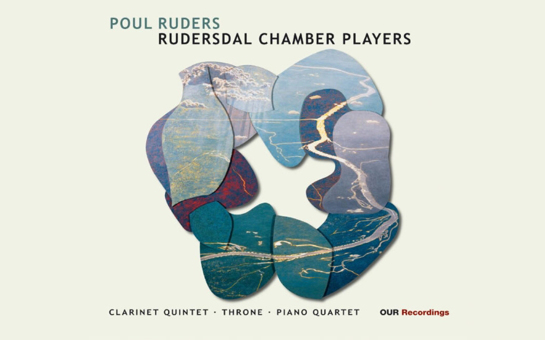