Bent Sørensen has written a triple concerto for the Danish ensemble, Trio con Brio and The Danish National Symphony Orchestra. The world premiere will take place in Koncerthuset in Copenhagen Thursday January 21. The title, L’isola della cittá [The Island in the City] refers to the relationship between the work’s soloists and the chamber orchestra which surrounds them, physically and audibly, as if like an island situated amidst a bustling city.

The composer writes, ”The work is in five movements that are to be played continuously without pause. Three short movements (a prelude, an intermezzo and a farewell) flock around the multifacetted second movement (which begins with a fugue for the piano - something I would usually never do!) and the impetuous, even scherzo-like fourth movement. In all five movements the ”island” (the trio) tries to escape the shadows of the orchestra. This is most evident in the last movement, in which the trio ever so silently and without attracting any attention, simply glides away from the orchestra’s noisy shadows. 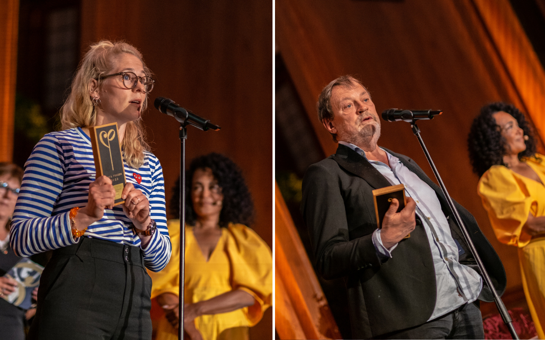 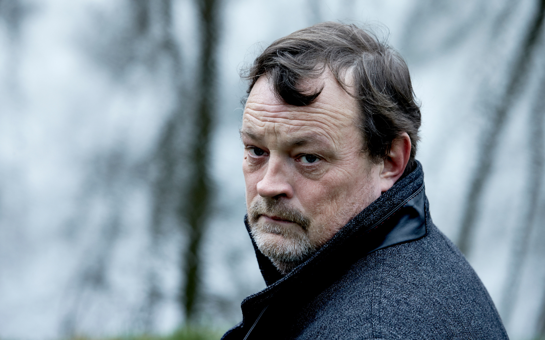 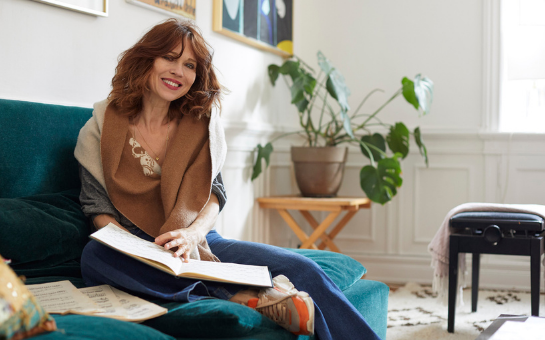 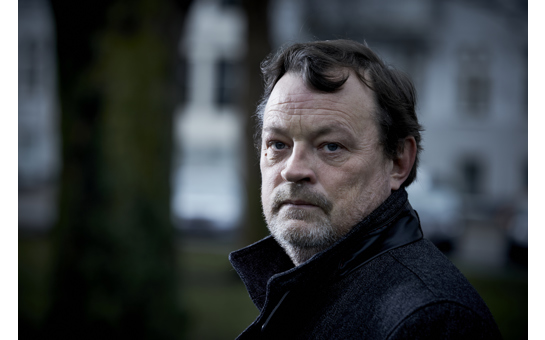