The biennial carte blanche dedicated to composer Benet Casablancas by L´Auditori and the Orquestra Simfònica de Barcelona i Nacional de Catalunya will be closed down with a monographic concert that will take place in Barcelona on 21st May. The Ensemble Barcelona 216 will perform the world premiere of Siete Haikus para sexteto and the country premiere of Dance, Song and Celebration. The works Epigramas, Six Glosses on Texts by Cees Nooteboom and Dove of Peace will be performed, too.

During the carte blanche, twenty of Casablancas’ works, seven among them symphonic, have been performed including the world premiere of the commissioned work Sogni ed Epifanie, which was performed 30th and 31st of January and 1st February 2015 with Kazushi Ono on the conductor’s role. 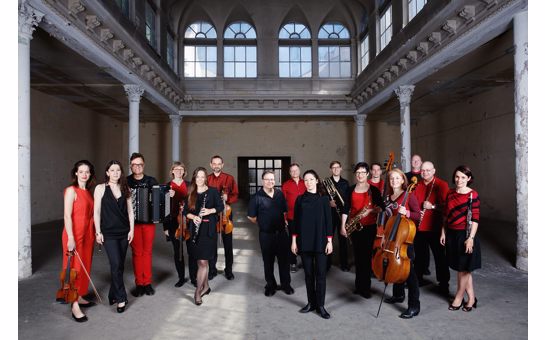