Hans Abrahamsen receives RPS Award 2015 for "Let me tell you"

"The winner of this year’s Award for Large-Scale Composition is a work of exquisite beauty whose ravishing surface belies a meticulously imagined and innovative score. With a text from Paul Griffiths’s novel, chosen by composer, author and soloist, the listener is plunged into a unique world from the first second. The Award goes to Hans Abrahamsen’s Let me tell you."

With these words, the Royal Philharmonic Society Award for Large-Scale Composition was announced from the stage in The Brewery in London on May 5 2015.

Hans Abrahamsen’s Let me tell you was premiered in December 2013 by The Berlin Philharmonic, conductor Andris Nelsons (another RPS Award 2015 recipient) and the Soprano Barbara Hannigan. Since the premiere the work has established itself as an astounding success with audiences and critics and, thanks not least to the hard work of soloist Barbara Hannigan, as very popular among orchestral managers. Let me tell you has since the premiere been performed 13 times and will be presented on programmes all over the world in the years to come. Let me tell you will receive its next performance and its spanish premiere on May 21 in Auditorio de Ferrol, in Coruña with Orquesta Sinfonica de Galicia, Barbara Hannigan and conductor Dima Slobodeniouk.

We congratulate Hans Abrahamsen with this prestigious award and wish him and Let me tell you all the best in concert halls around the globe. 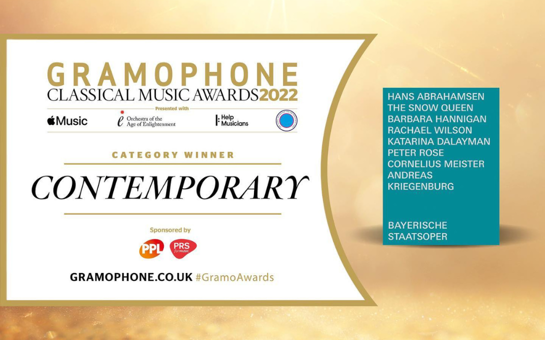 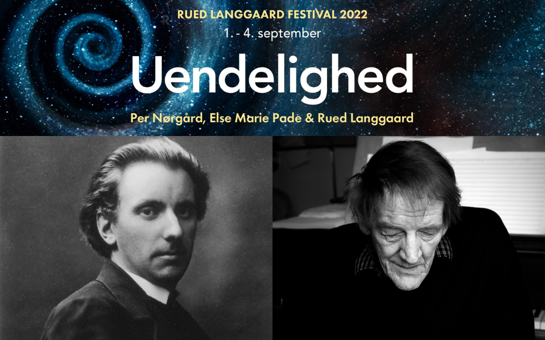 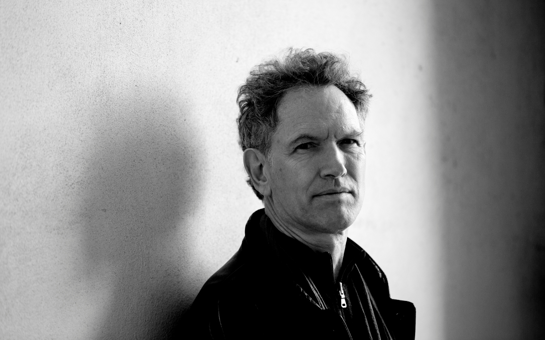