On Saturday 12 October the National Brass Band Championships return to the Royal Albert Hall. This year the Championship’s test piece will be Edward Gregson’s work ‘Of Distant Memories’. The piece was jointly commissioned by former Championship competitors Black Dyke Band, and the Worshipful Company of Musicians (with funds provided by John Iles) to mark the centenary of the first original test piece for brass band, written in 1913. Of the piece, the composer said:


‘Of Distant Memories is in one continuous movement with an opening slow melody (the main theme), built around descending thirds, which frames fast and virtuoso music: first a quick-fire scherzo, interrupted briefly by declamatory trombones, and a ‘heroic’ march. All the while the main idea keeps re-emerging, albeit briefly and in different guises, but eventually we reach an extended slow section of highly lyrical music (reminiscent in its modality of the slow movement of Holst’s Moorside Suite) with challenging solos for the ‘end chair’ players. There is also a nod to the world of hymns, one of founding pillars of the brass band tradition. The fast music returns, with the addition of some 21st century ‘glitz’, before leading to a triumphant recapitulation of the work’s main theme, with a suitably climactic ending.’ 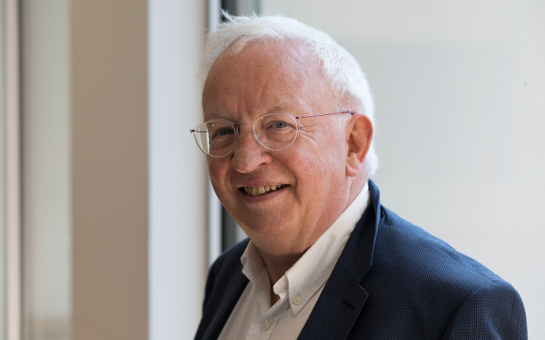 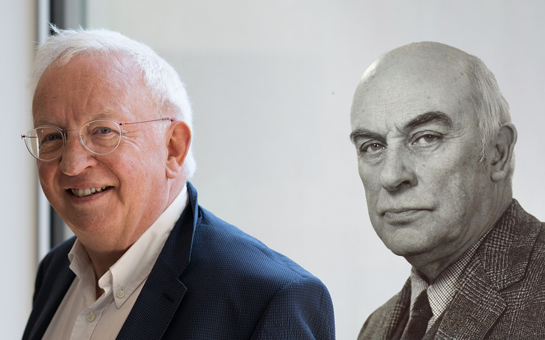