The Season features several productions using Music Sales copyrights. Joby Talbot is writing music for a brand new full length narrative ballet of A Winter’s Tale, from Christopher Wheeldon, to be premiered next Spring. Wayne McGregor’s 2006 production, Chroma, also using music by Talbot, returns for another run as part of a triple bill in November this year. Danse à Grande Vitesse by Michael Nyman forms part of a mixed programme of exhilarating contrasts, from a dark Victorian melodrama to a celebration of hi-tech modernity in May 2014.

Igor Stravinsky’s Les Noces features when The National Dance Company of Wales makes its first visit to the Linbury Studio Theatre with a mixed programme celebrating its 30th anniversary.

Of the Season’s programming, Director of The Royal Ballet Kevin O’Hare says:

‘New work is really the life-blood of the Company. It’s very important to be doing classics; it’s important to remember our heritage. But new works will keep the Company going from strength to strength.’

The National Dance Company of Wales makes its first visit to the Linbury Studio Theatre with a mixed programme celebrating its 30th anniversary.
October 30 | 31
November 1 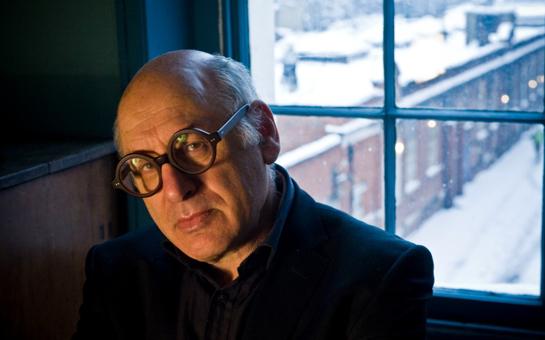 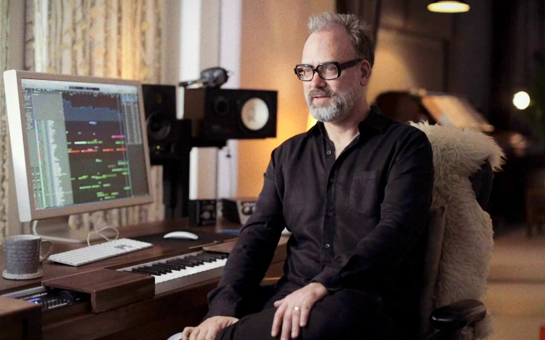