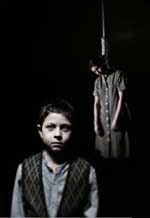 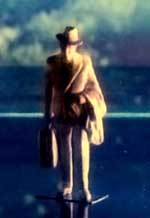 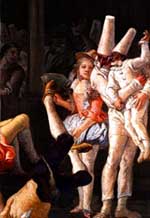 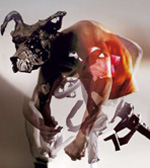 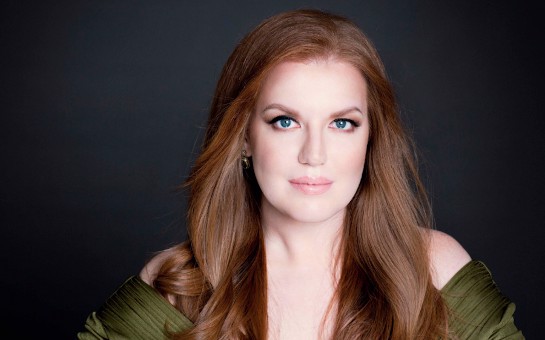 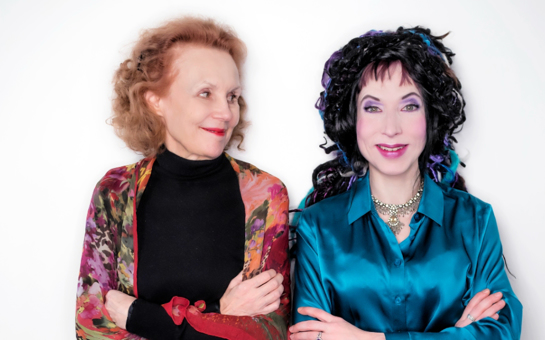 Innocence by Saariaho receives its world premiere at Aix-...