With each new work and new recording, Kernis solidifies his position as the most important traditional-minded composer of his generation. Others may be exploring musical frontiers more restlessly, but no one else is writing music quite this vivid or powerfully direct.
— The San Francisco Chronicle

Winner of the 2002 Grawemeyer Award for Music Composition, the 1998 Pulitzer Prize, and the 2012 Nemmers Prize, Aaron Jay Kernis is one of America's most honored composers. With his "fearless originality and powerful voice" (The New York Times), for the past four decades Kernis has been at the cutting edge of modern composition, writing music that is by turns lyrical and virtuosic, political and synesthetic, expansive and intimate. His music, full of variety and dynamic energy, is rich in lyric beauty, poetic imagery, and brilliant instrumental quality. His titles appear frequently on concert programs worldwide, and he has been commissioned by America's preeminent performing organizations and artists. 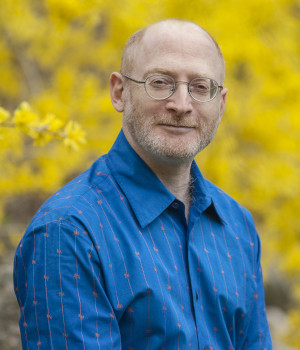 Bxplore the Kernis catalogue
by orchestration (category), duration, and topic