The Cincinnati Symphony Orchestra under conductor Matthias Pintscher will perform the World Premiere of Rise, Again, a new work co-composed by Daniel Wohl and Arooj Aftab. The full program, Sun Dogs, is produced in collaboration with Liquid Music as part of the 2022 FotoFocus Biennial, a month-long celebration of photography and film in Greater Cincinnati. A short film by Josephine Decker will accompany the piece. The casual, intermission-less presentation is part of the “CSO Proof” concert series and will see six performances beginning on Friday, October 14th.

Born and raised in Paris, Los Angeles-based Daniel Wohl is known as one of his generation’s “imaginative, skillful creators” (New York Times). This is his first collaboration with Pakistani composer, singer, and producer Arooj Aftab, an emerging star in the new music scene in New York and abroad.

Wohl has also written a new piece for the renowned ensemble Alarm Will Sound, to premiere in Columbia, Missouri on January 17th, 2023. 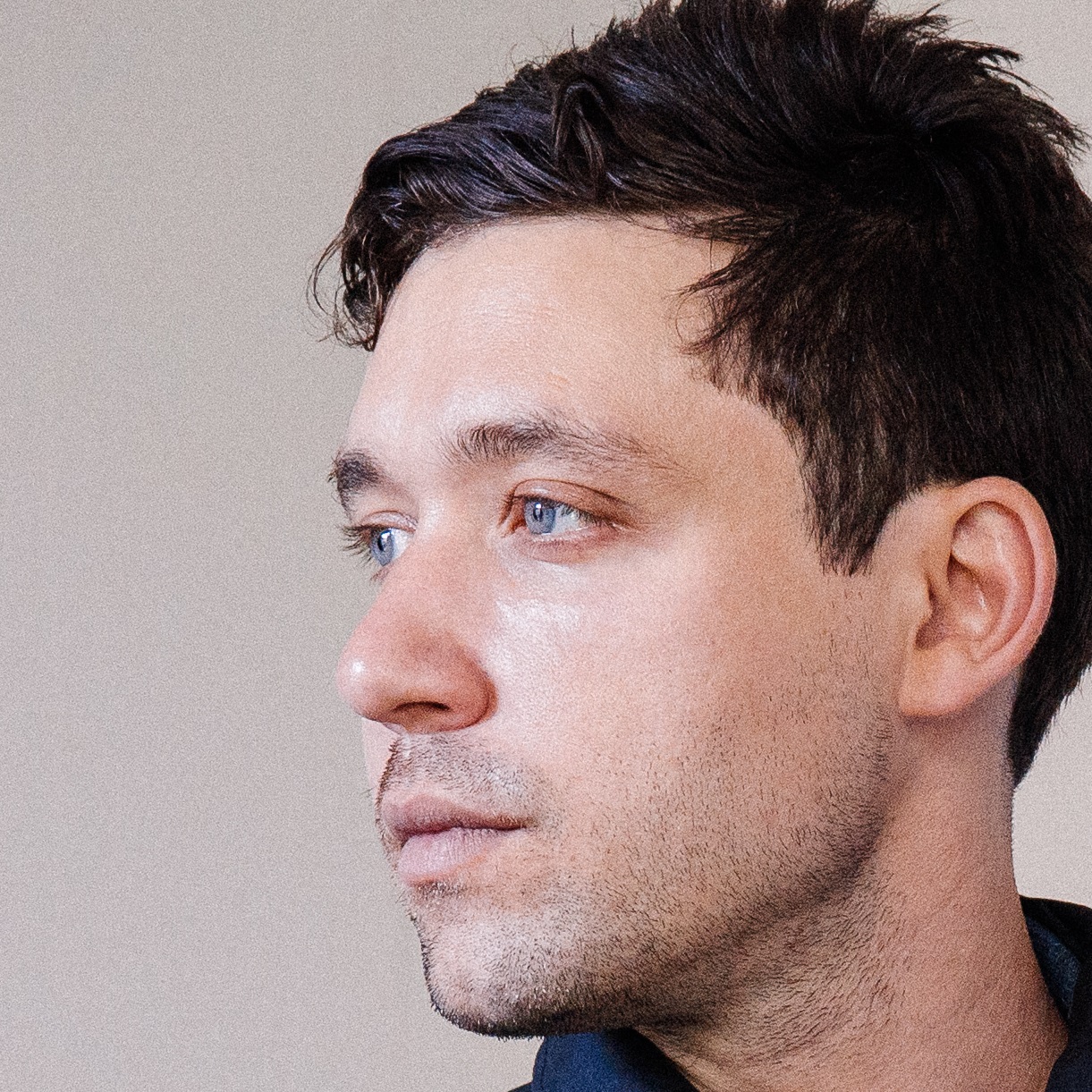