Florence Price and The Philadelphia Orchestra on Deutsche Grammophon

It is a faultless work, a work that speaks its own message with restraint and yet with passion…worthy of a place in the regular symphonic repertory. — Chicago Daily News, 1933

When the orchestra and its music director, Yannick Nézet-Séguin, gave a virtual performance of Price’s Symphony No. 1 in November 2020, he told The Philadelphia Inquirer of the orchestra’s plans for Price’s music: “We’ll play all of her symphonies in the next few seasons. The idea is that we’ll start a real Florence Price project with concertos and symphonies and other works. It’s long overdue that we restore her to the place that she holds in the history of American music.” The orchestra followed with virtual concerts of her Symphony No. 3 in December 2020 and her Piano Concerto in February 2021.

Price won the Wanamaker Foundation Award in 1933 for Symphony No. 1, an honor announced at Philadelphia’s immense John Wanamaker Department Store (known not only for its wares but for its multi-story pipe organ). Now a Macy's, it is located a short distance from where The Philadelphia Orchestra digitally performed and recorded her symphonies almost 90 years later. 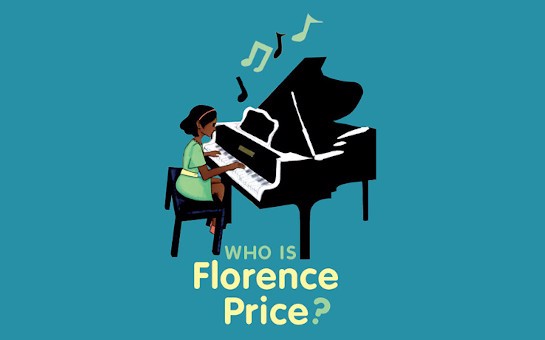