Contemporary opera is booming with a bounty of world premieres taking place each season. The upcoming 40th anniversary in 2020 of the premiere of Kirke Mechem’s beloved opera on Moliere’s Tartuffe inspired us to look back at some operas which have played a key role in establishing the contemporary opera canon, especially as seen and heard in North America.

The following list highlights additional works soon to celebrate landmark anniversaries, and which remain as impactful now since they first appeared onstage.

John Corigliano: The Ghosts of Versailles
30th anniversary in 2021
Premiered December 19, 1991 at The Metropolitan Opera

Bright Sheng: The Song of Majnun
30th anniversary in 2022
Premiered April 09, 1992 at Lyric Opera of Chicago 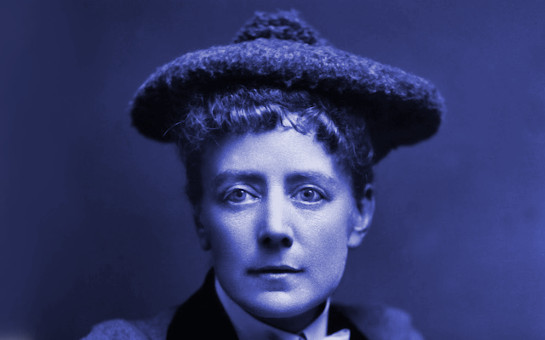